Carlo Ancelotti saw his Real Madrid side frustrated by Villarreal in what was his 800th game as a coach on Saturday. 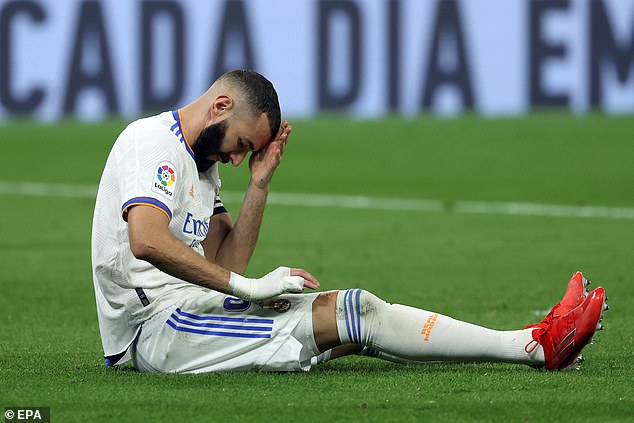 Real Madrid missed the chance to increase their lead at the top of LaLiga after they were held to a goalless draw by Villarreal on Saturday. 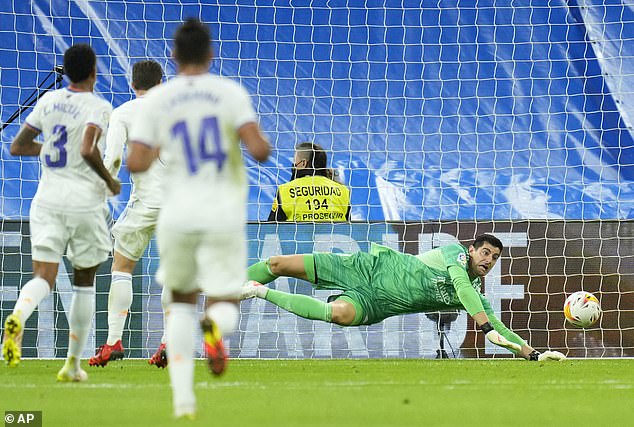 Madrid came into the match averaging three goals a game and outscoring the rest of La Liga but it was Villarreal who had all the shots on target in the first half with over 60 per cent of the possession.

Former Bournemouth winger Arnaut Danjuma was causing Madrid all sorts of problems and he wriggled between Valverde and Marco Asensio. He kept his shot low but Thibaut Courtois got down well to save to his left. 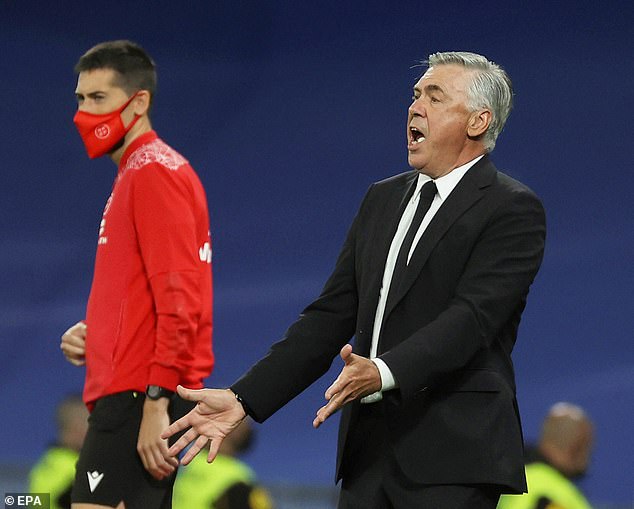 Villarreal’s only problem was that there could not turn dominance into goals. That meant it was 0-0 at half-time and Ancelotti could change thing at the break with Rodrygo off and Eduardo Camavinga on. Edu Militao had their first chance but he headed it wide from Marco Asensio. With Madrid’s next chance saw Benzema headed just wide. 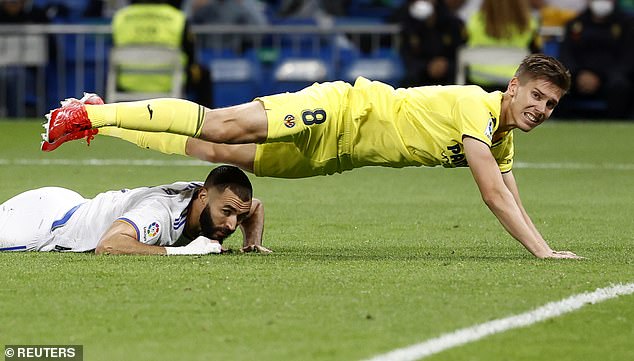 There was a late chance for Vinicius but he curled it wide. Madrid had been poor but against an impressive Villarreal who were left cursing another draw but boosted by having tamed the league leaders.

In other La Liga match, Victor Laguardia put in a towering performance to propel struggling Deportivo Alaves to a shock win over LaLiga champions Atletico Madrid. 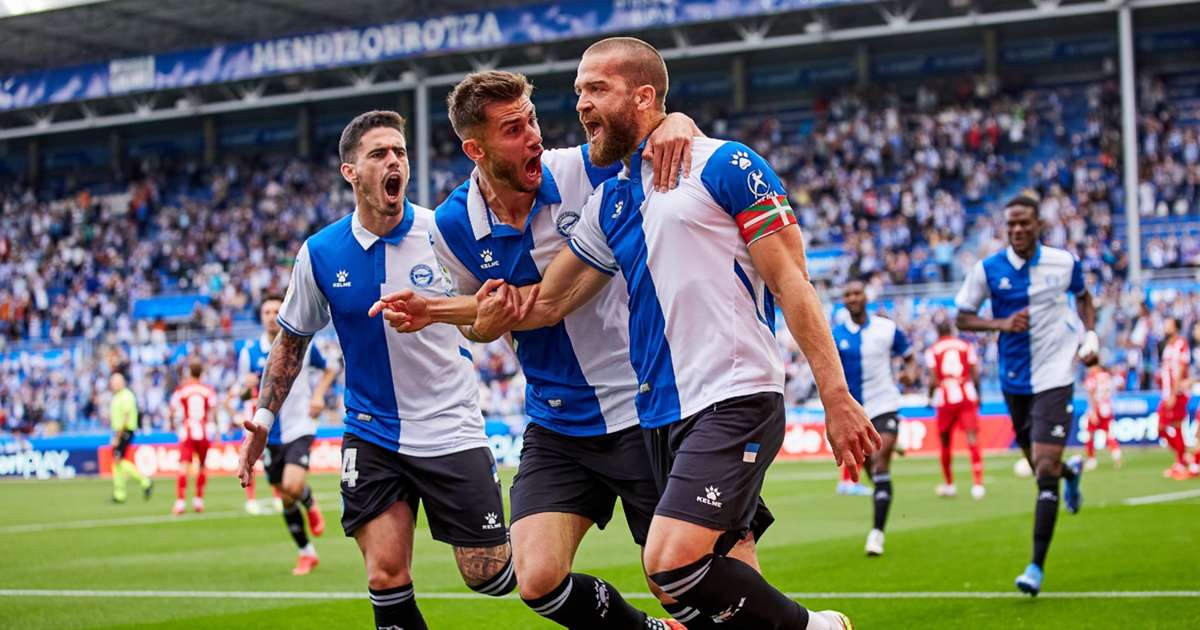