Manuel Lanzini scored the only goal as West Ham booked their place in the fourth round of the EFL Cup at Manchester United’s expense.

West Ham sealed their first win at Old Trafford in 18 attempts as Manuel Lanzini’s first-half goal secured a 1-0 win over Manchester United in the third round of the EFL Cup. 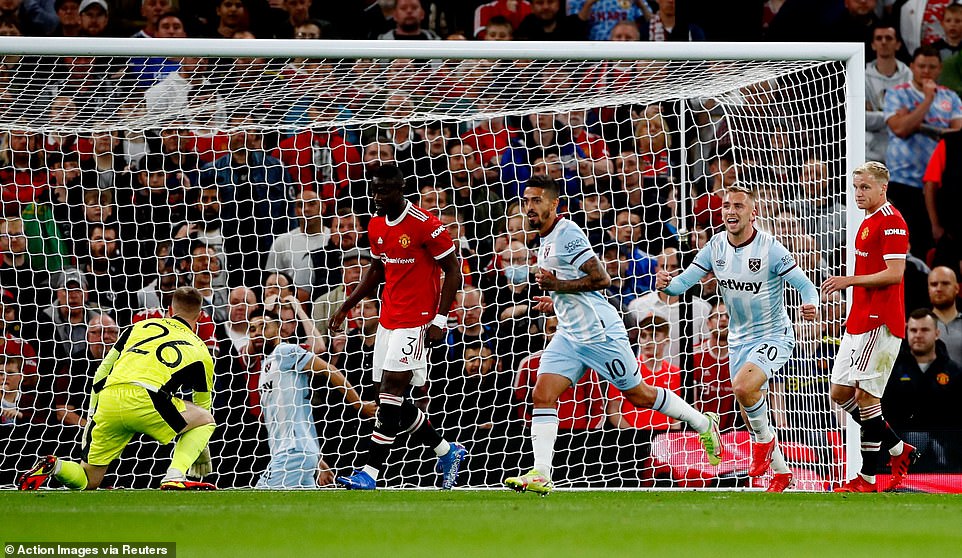 Wednesday night at Old Trafford brought redemption. It may only be the Carabao Cup, and wholesale changes by both teams meant that Jared Bowen was the only player from the 22 who lined up on Sunday to start this tie, but it was still watched by a crowd of 72,468 – the biggest at Old Trafford for five years in this competition. 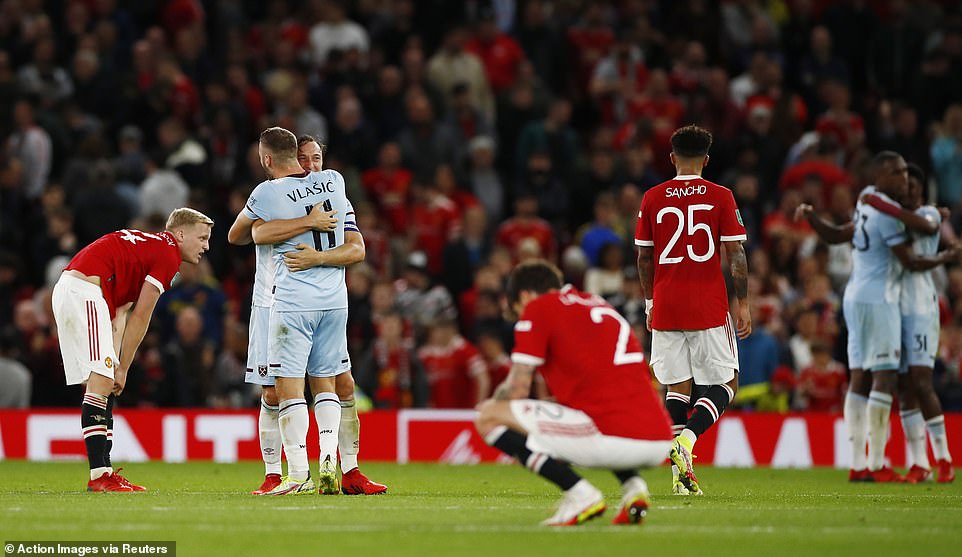 West Ham squandered two glorious chances in the closing stages, Andriy Yarmolenko inexplicably hitting the post with the goal at his mercy and Mark Noble firing straight at Henderson, but it mattered little in the end as the visitors ended United’s EFL Cup run before it had even got going.

Fri Sep 24 , 2021
Frenkie de Jong was sent off for Barcelona and Ronald Koeman followed in a third draw in five LaLiga games at Cadiz. The pressure on Ronald Koeman intensified after his 10-man Barcelona side were held to a dire 0-0 draw by Cadiz at Estadio Nuevo Mirandilla on Thursday. Barcelona carried almost […]