Kai Havertz scored the only goal of the game as Chelsea won the Champions League for a second time by beating Manchester City 1-0 in an all-English final in Porto.

Chelsea forward Havertz saved his first Champions League goal for the biggest stage at Estadio do Dragao on Saturday, opening the scoring late in the first half.

Nine years ago, Chelsea beat the Barcelona of Guardiola and Lionel Messi in the last four and then destroyed Bayern Munich’s dreams in their own stadium in the final. When it comes to defiance, this is a club that wrote the book and on Saturday night, as everyone prepared to welcome City to the pantheon of European Cup winners, a new Chelsea, the Chelsea of Thomas Tuchel and Kante, thwarted them and Guardiola again. 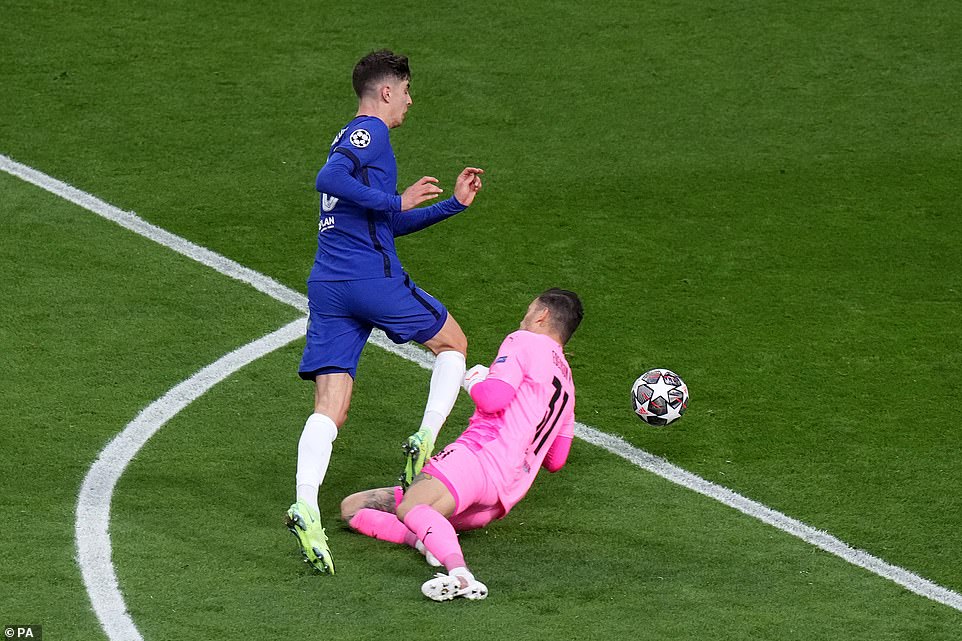 Kai Havertz scored the only goal of the game for the Blues after taking the ball past onrushing keeper Ederson. The German then rolled the ball into an empty net to score his first ever Champions League goal three minutes from the break. 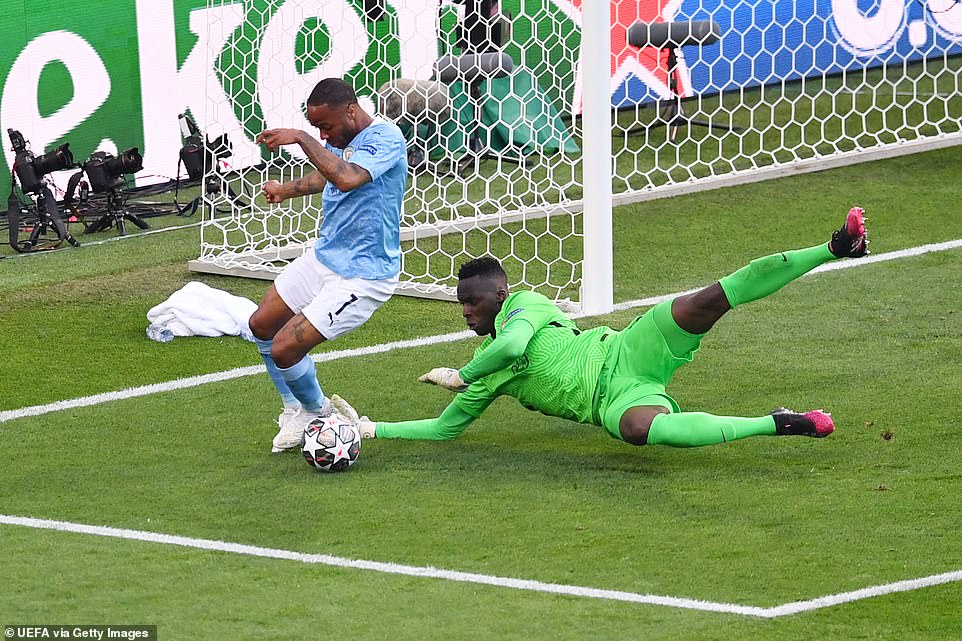 Raheem had a good chance to open the scoring but was fumbled at his feet by Chelsea goalkeeper Edouard Mendy. 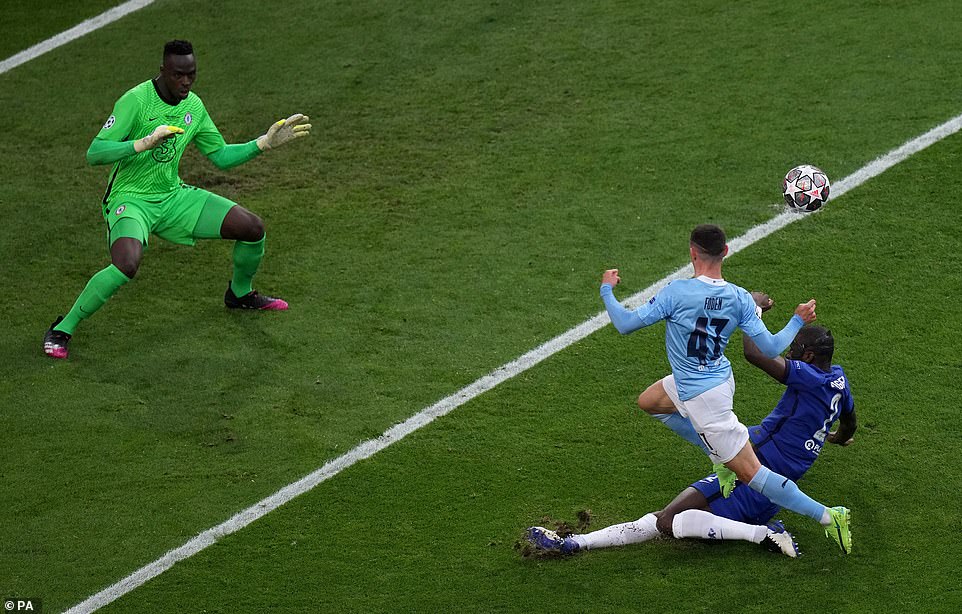 Phil Foden came close to scoring in the first half but was denied by an excellent sliding challenge from Rudiger.

The Blues thoroughly deserved the win and showed a steely mentality to hold firm against the ever-dangerous City.

Mon May 31 , 2021
Barcelona have confirmed the signing of Manchester City star striker Sergio Aguero on a free transfer. Sergio Aguero’s exit from the Premier League champions was confirmed earlier this season, and he was honoured in their final home game against Everton – complete with an emotional send-off from Pep Guardiola himself. […]