Real Madrid rested Toni Kroos and Luka Modric and still had enough to beat Osasuna and keep up the pace on La Liga leaders Atletico Madrid. 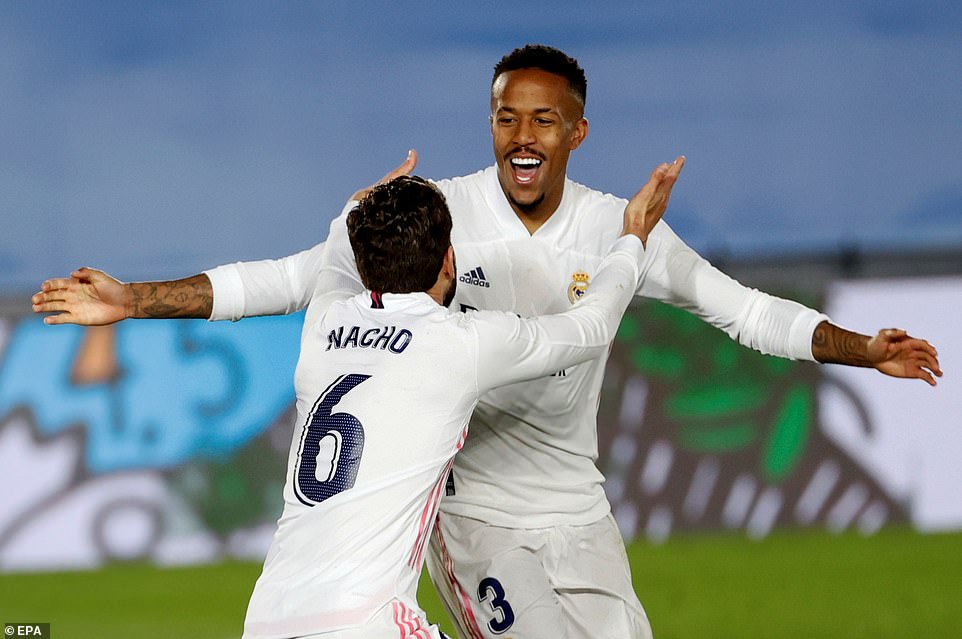 They had to sweat for the 2-0 victory, and no-one more than Eden Hazard who started brightly but faded badly and had just been substituted when Zinedine Zidane’s team finally took the lead on 76 minutes.

Militao, who had previously been denied by Sergio Herrera, headed home from Isco’s delivery to snatch a vital win and pull Los Blancos within two points of leaders Atleti, keeping up the pressure on Barcelona and Sevilla in the meantime. 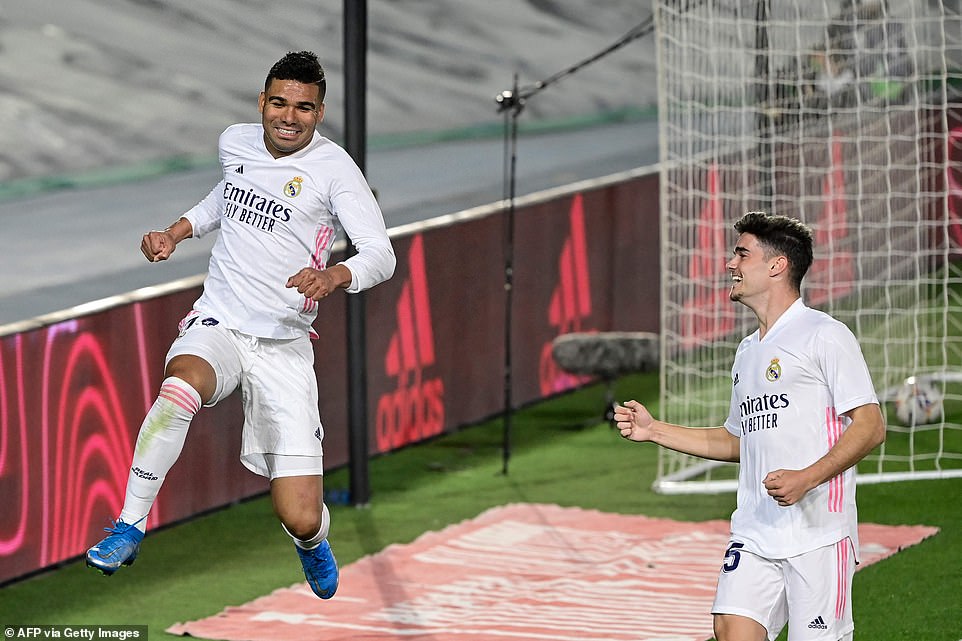 It was a cruel blow for Osasuna, who had looked in good position to end a 16-year losing streak at Madrid, and Casemiro’s fortuitous finish sealed the result. 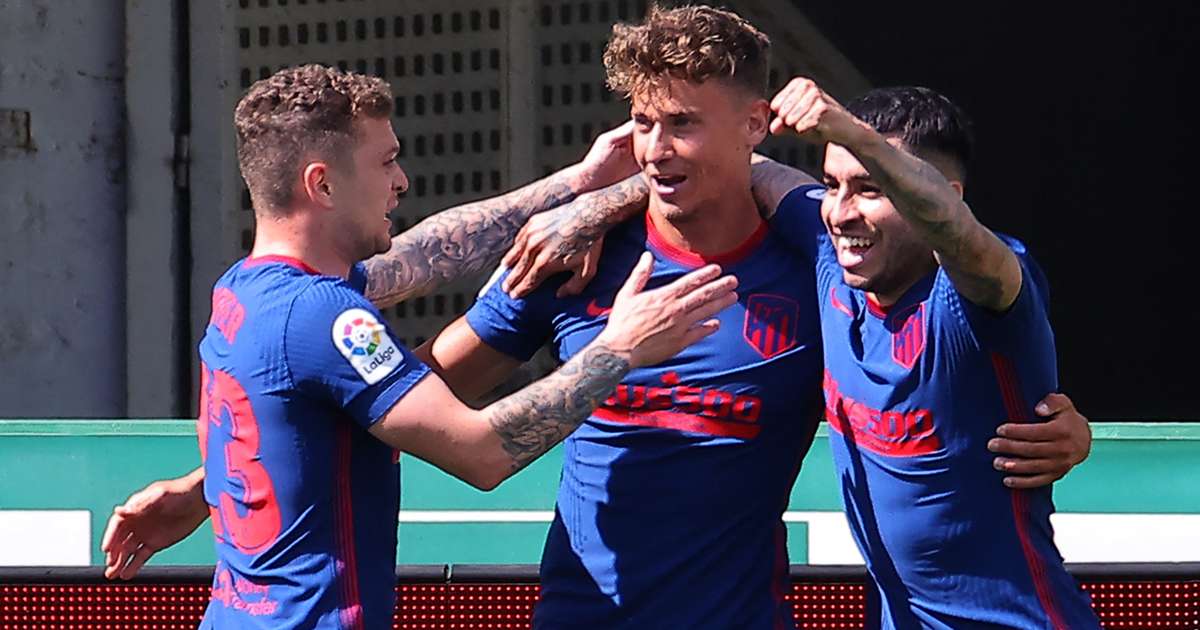 In other La Liga match, Elche captain Fidel missed a stoppage-time penalty as Atletico Madrid picked up a narrow 1-0 win to tighten their grip on top spot in LaLiga ahead of next week’s huge showdown with Barcelona.

Sun May 2 , 2021
Mumbai Indians, the defending champions of the Indian Premier League (IPL) T20 cricket, have emerged victorious against Chennai Super Kings. Mumbai beats Chennai Super Kings by 4 wickets in an exciting match played in Delhi on Saturday night. Mumbai completed the target of 219 runs given by Chennai by losing […]