Unai Emery saw Villarreal claim a 2-1 advantage over former club Arsenal after an eventful first leg of their Europa League semi-final clash that saw both teams finish with 10 men. 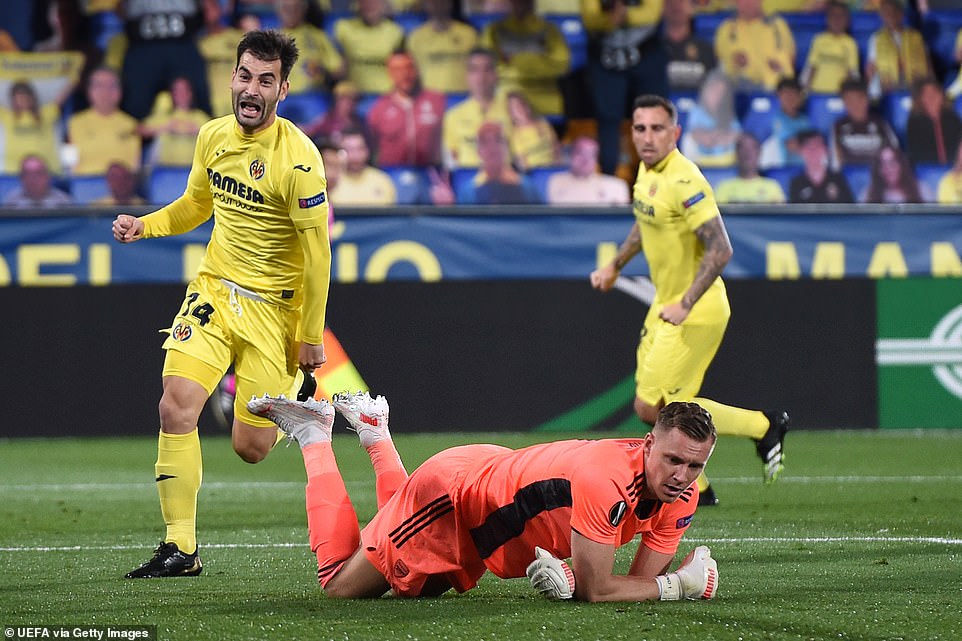 Emery, who was dismissed by the Gunners in November 2019 after a poor run of form, watched on as Villarreal seized control thanks to first-half goals from Manu Trigueros and Raul Albiol.

Villarreal scored with the first effort of the game in just 5th minute, Trigueros drilling home after Samuel Chukwueze’s jinking run ended with the ball being tackled into his team-mate’s path. 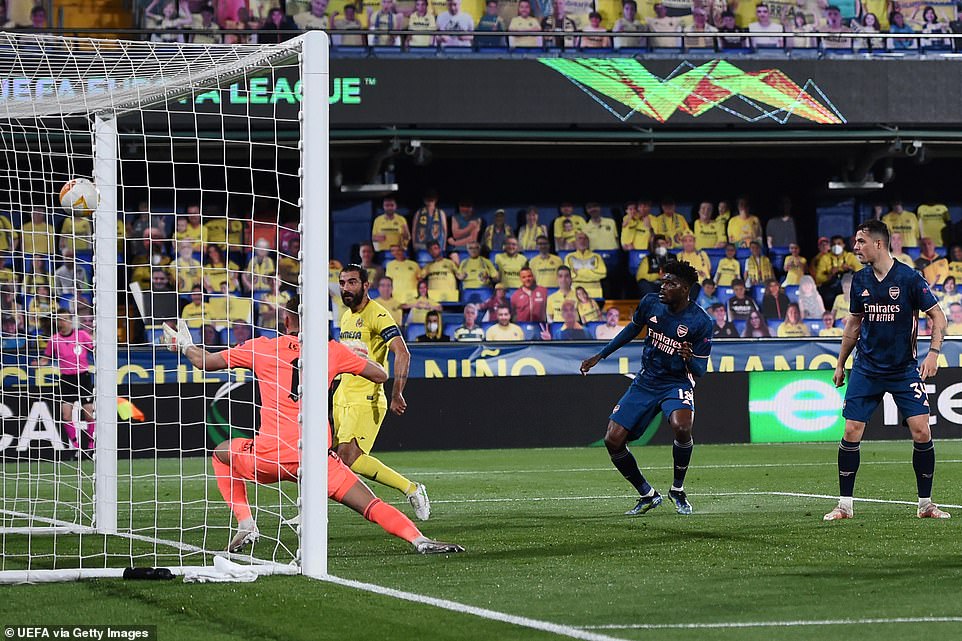 Raul Albiol doubled Villarreal’s lead just prior to the half hour mark after striking home unmarked from close range. Albiol is mobbed by his jubilant team-mates after netting Villarreal’s second in the 29th minute on Thursday night, 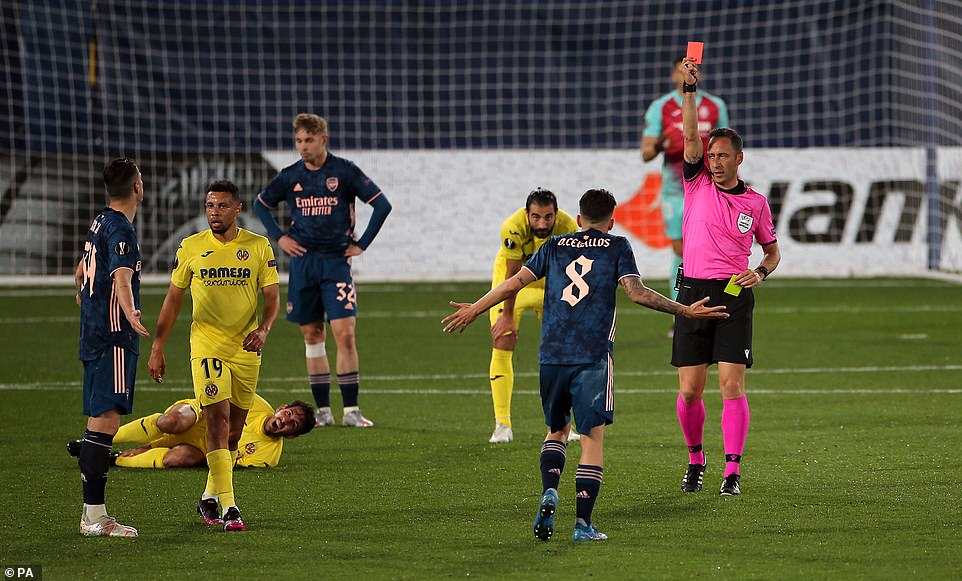 After 57 minutes, Arteta might have also regretted his decision to leave Dani Ceballos on as long as he did when he was shown a second yellow card for a foul on Dani Parejo after getting booked earlier for tripping the runaway Foyth. 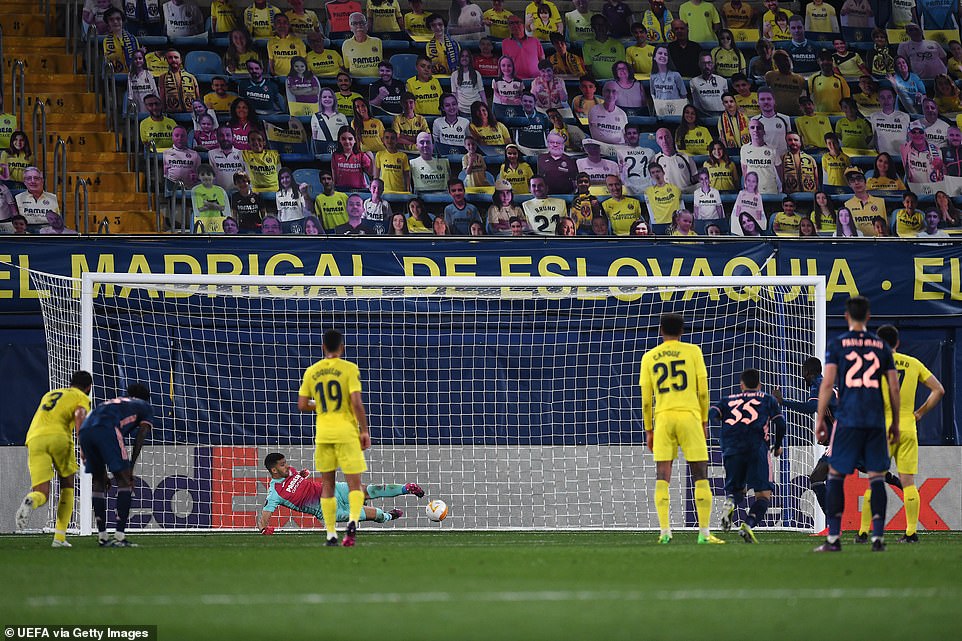 Arsenal looked down and out at 2-0 behind, especially being down to 10 men, but Pepe netted a crucial away goal in Spain. The Ivorian winger sends Villarreal goalkeeper Geronimo Rulli the wrong way in the 73rd minute of the Europa League clash. 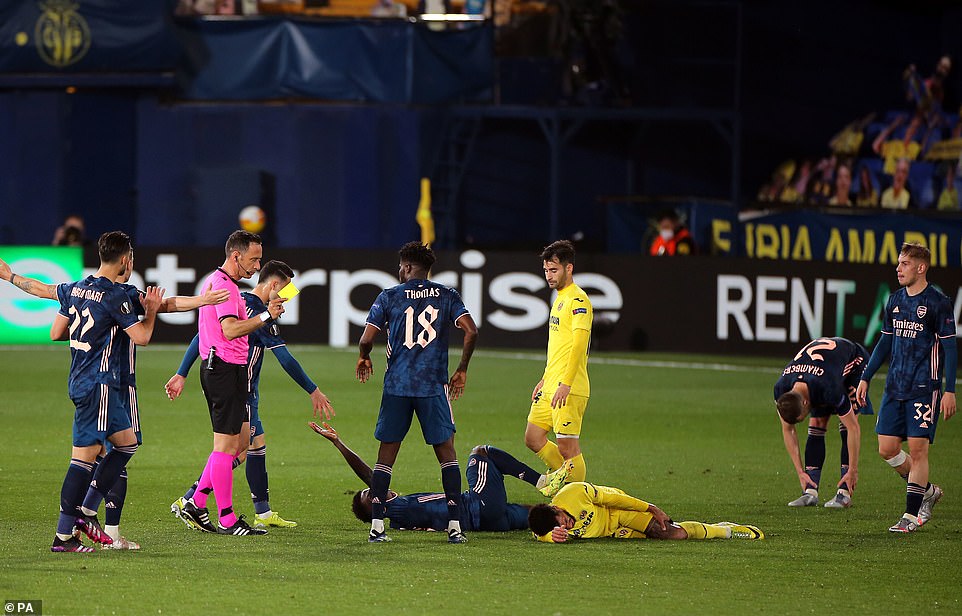 Just moments after Arsenal scored their away goal, Etienne Capoue was shown a second yellow for a foul on Bukayo Saka.

Fri Apr 30 , 2021
Ronald Koeman was red-carded and Barcelona were left red-faced as they blew their big chance to go top of LaLiga by throwing away a one goal lead at the Camp Nou and falling to a 2-1 defeat against Granada. Koeman was sent to the stands in the second half after the […]