Neymar was in unstoppable form as the Brazilian bagged a hat-trick to send Paris Saint Germain top of their Champions League group with a 5-1 home victory over Istanbul Basaksehir.

The 28-year-old proved too much for the Turkish visitors to handle as he put in a mesmerising display in the rearranged contest on Wednesday, a day after the game was suspended amid an alleged racist incident.

UEFA consequently launched an investigation and, after players for both teams united to make a stand against discrimination, Neymar ran the show, netting twice in a superb first-half showing and completing his hat-trick early in the second. 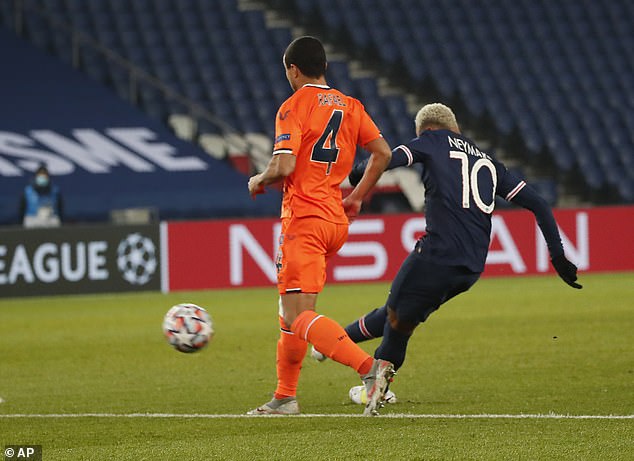 The Brazilian opened the scoring in 21st minute with a delightful effort from range after nutmegging Basaksehir defender Ponck in the build up.

He doubled his tally on the 38th minute after finishing off a swift counter attacking move. Goalkeeper Gunok’s touch was not enough to keep it out as the ball trickled over the line. 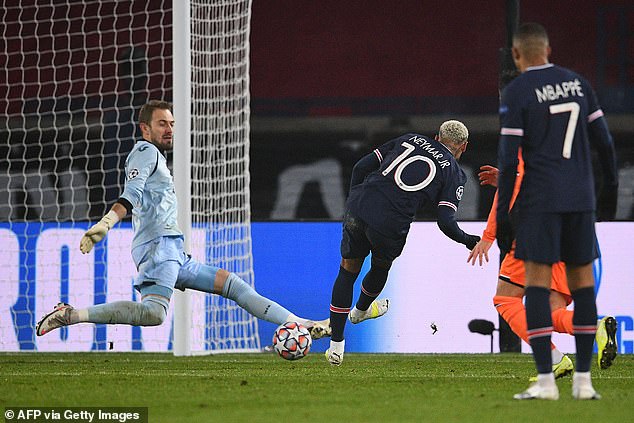 Neymar bagged his hat trick in the 50th minute after playing a neat one-two with Angel di Maria on the edge of the box before firing home from distance, a carbon copy effort of his first goal.

The 28-year-old also turned provider as he won the penalty that Kylian Mbappe dispatched to end his Champions League goalscoring drought, while he was at the heart of a counter attack that the Frenchman finished off. 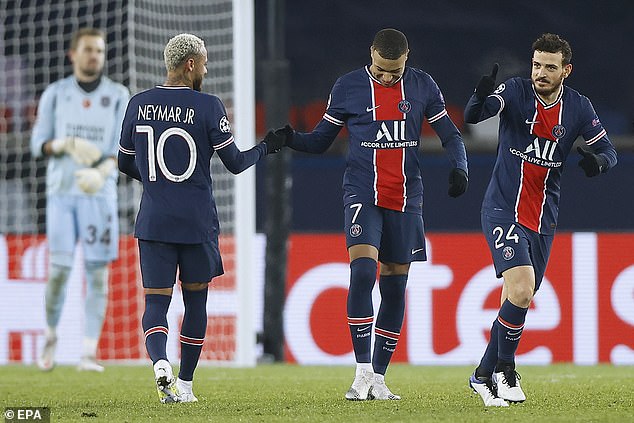 His goals made him the first player in Champions League history to score over 20 goals in the competition for two different clubs – PSG and former side Barcelona.

PSG advanced from the group stage with 12 points, ahead of RB Leipzig thanks to their better head-to-head record against the German side. Basaksehir, who were eliminated from all European competitions before kick-off, finished with three points after Mehmet Topal claimed a consolation goal at en empty Parc des Princes. 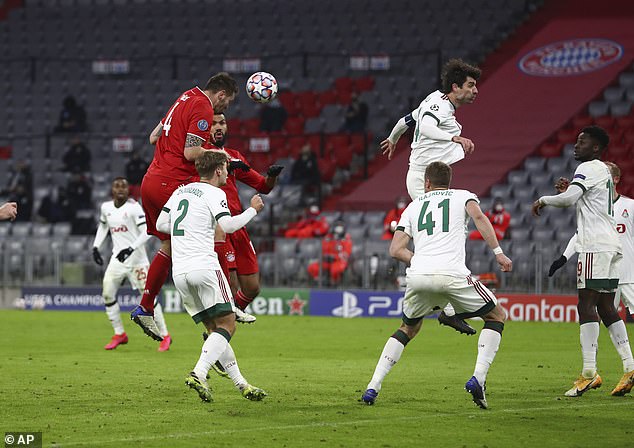 In other match, Bayern Munich earned a 2-0 victory over Lokomotiv Moscow in their final Champions League Group A game with second-half goals from Niklas Sule and Eric-Maxim Choupo-Moting.