Manchester City retained their unbeaten record in Group C as they cruised to a comfortable 3-0 win over Marseille at the Etihad Stadium on Wednesday night, with the returning Sergio Aguero marking his comeback from injury with a goal. 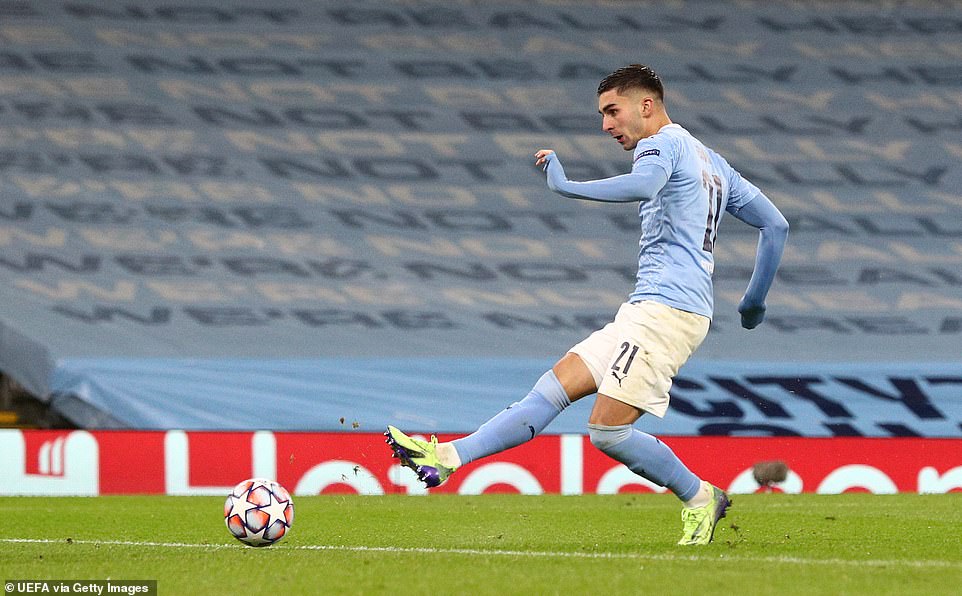 Despite completely dominating the early proceedings, the home side looked to have conceded the first goal of the game after Dimitri Payet stroked home with a sumptuous outside-of-the-boot finish, though the former West Ham man was correctly flagged offside.

After a frustrating opening 45 minutes it took less then 3 minutes for Machester City to open the scoring in the second period, with Riyad Mahrez driving at the Marseille backline before Ferran Torres applied a tidy finish. 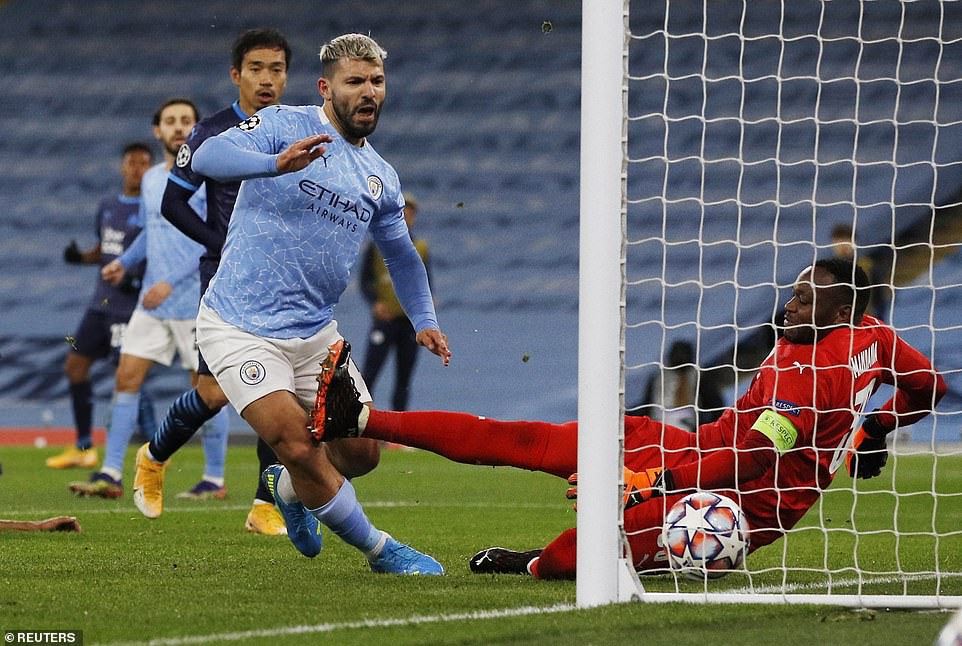 The veteran goalkeeper had no chance with Aguero prowling inside the box with 12 minutes remaining, Nathan Ake’s header saved from Foden’s corner before Aguero scrambled in. There was something comforting about watching him bundle in a scrappy second before Alvaro put through his own goal. 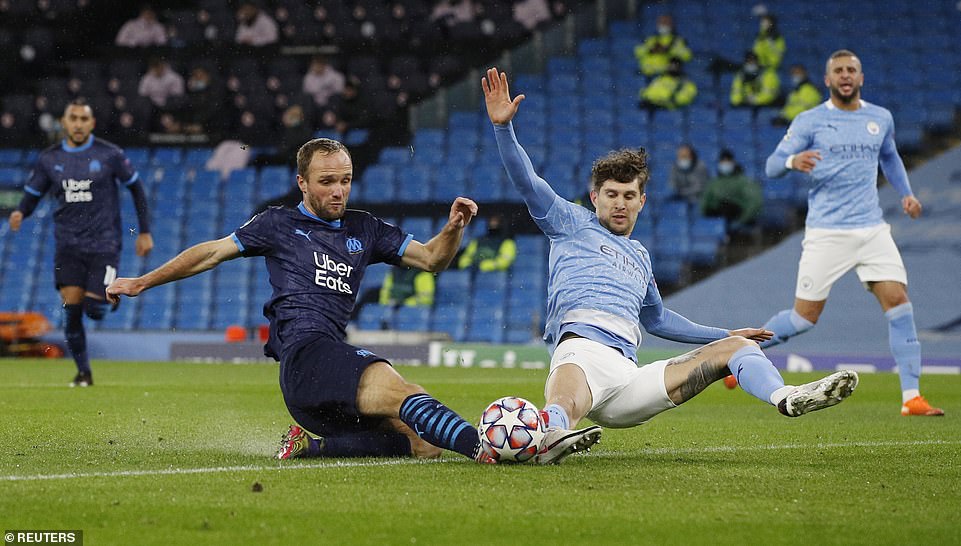 On a night where the result would mean absolutely nothing for the outcome of Champions League Group D, Jurgen Klopp’s Liverpool held on to a 1-1 draw to secure a point away at Midtjylland.

Mohamed Salah got the game off to a thrilling start, as he pressed and won the ball before messily poking the ball into the net with 55 seconds on the clock to become Liverpool’s all-time leading scorer in the competition’s history. The first half didn’t exactly continue at the same pace, however, as both sides seemed reluctant to really go for it, already knowing where they’d be finishing in Group D.

Thu Dec 10 , 2020
Neymar was in unstoppable form as the Brazilian bagged a hat-trick to send Paris Saint Germain top of their Champions League group with a 5-1 home victory over Istanbul Basaksehir. The 28-year-old proved too much for the Turkish visitors to handle as he put in a mesmerising display in the rearranged […]