Real Madrid needed a win against Borussia Monchengladbach to reach the Champions League knockouts, and they duly delivered. 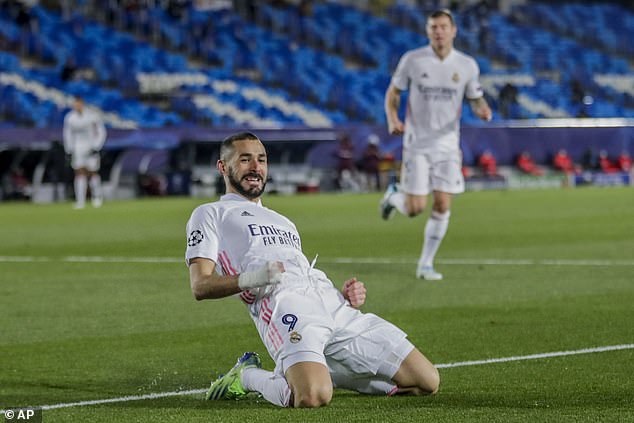 Real Madrid reached the Champions League last 16 and eased the pressure on coach Zinedine Zidane with a 2-0 victory over Borussia Monchengladbach.

Benzema will get the glory. He was playing his 527th game for Real Madrid, equaling Roberto Carlos’ record for non-Spaniards with the most appearances for the club. And he celebrated by getting his 56th and 57th Champions League goals. 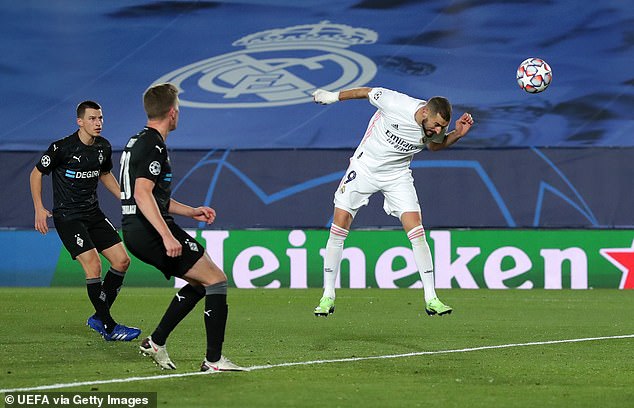 Real Madrid were ahead after just 9 minutes. Casemiro had made a shaky start with one over hit pass but he opened the pitch up for the galloping Lucas and he sprinted to the edge of the area before curling a cross on to Benzema’s head. Yann Sommer didn’t move on his line as the header went past him.

Alassane Plea should have levelled but clipped a finish wide of the right-hand post after being sent through on goal by Florian Neuhaus. 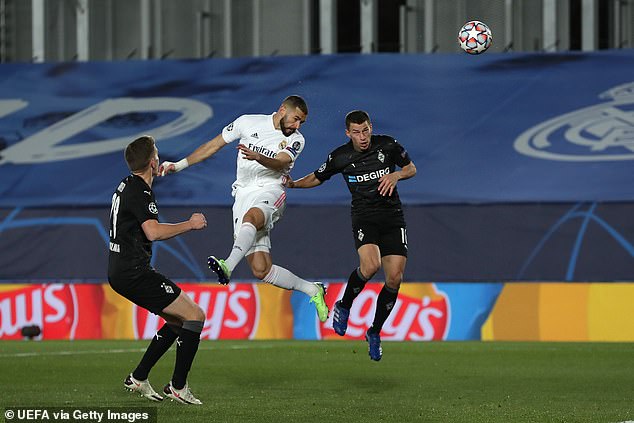 That miss was punished in 31st minute, Rodrygo’s wicked cross setting up Benzema for a header that was too much for Sommer to keep out.

Mario Hermoso and Yannick Carrasco were on target as Atletico Madrid defeated Salzburg to book a Champions League last-16 spot. 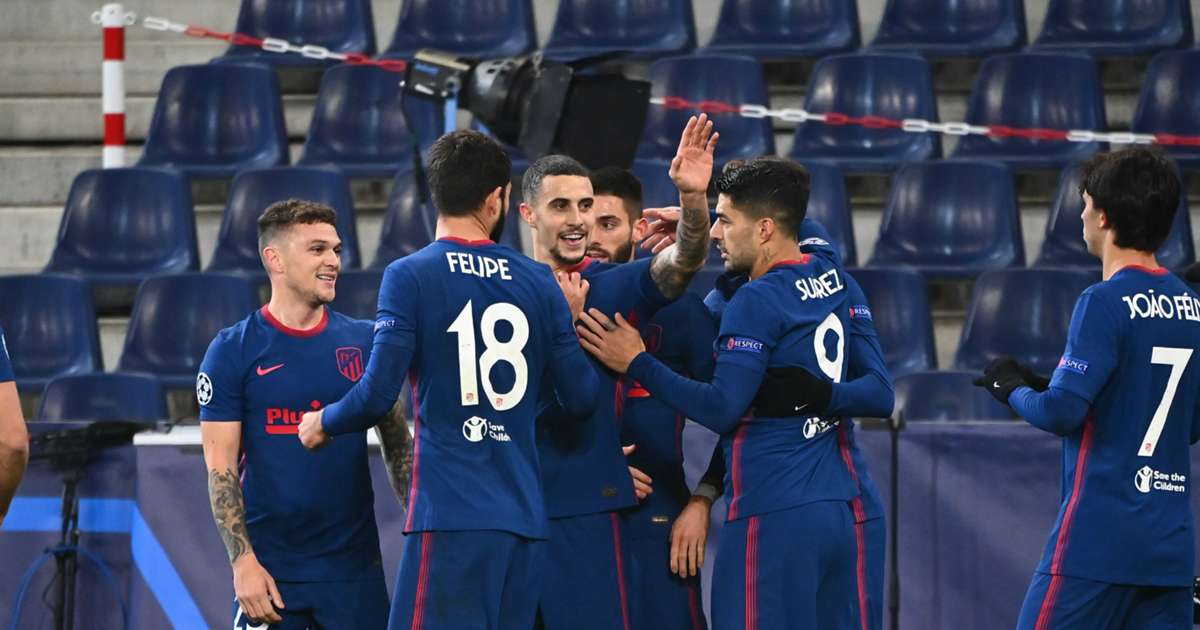 Atletico Madrid battled to a 2-0 win against Salzburg thanks to a goal in each half from Mario Hermoso and Yannick Carrasco to secure a place in the Champions League knockout stages.

Thu Dec 10 , 2020
Manchester City retained their unbeaten record in Group C as they cruised to a comfortable 3-0 win over Marseille at the Etihad Stadium on Wednesday night, with the returning Sergio Aguero marking his comeback from injury with a goal. Despite completely dominating the early proceedings, the home side looked to […]