Tottenham moved top of the Premier League after strikes from Son Heung-min and Giovani Lo Celso earned them a statement 2-0 victory over Manchester City. 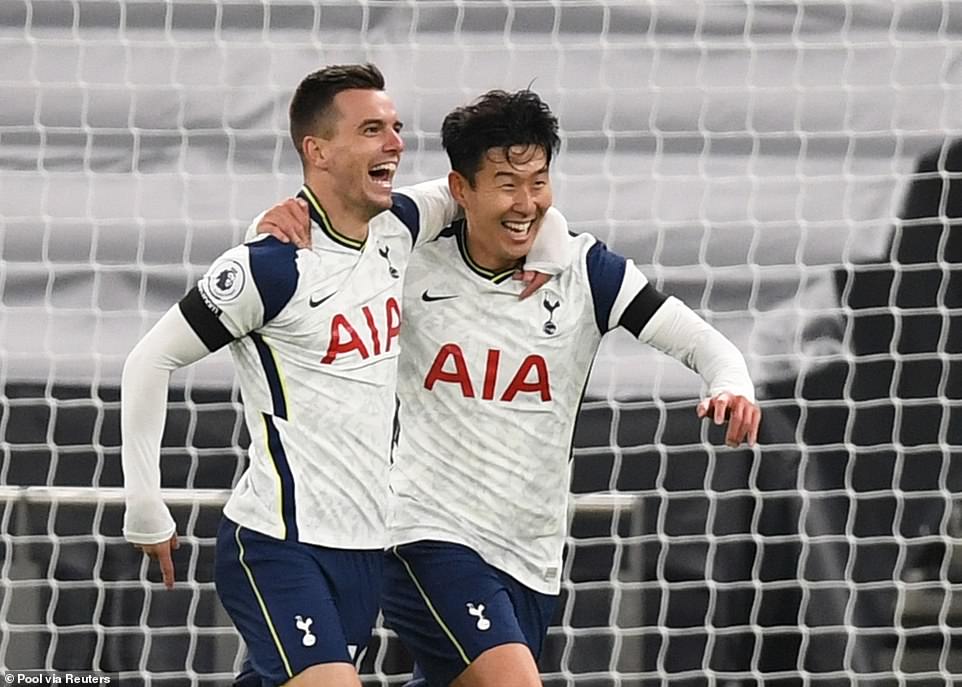 Son converted a Tanguy Ndombele pass after 5 minutes on Saturday and Mourinho’s men, who spent much of the intervening time on the back foot, sealed the triumph when Lo Celso beat Ederson with 25 minutes remaining.

Aymeric Laporte had a first-half goal ruled out for City and they are now eight points behind Spurs, who ended Chelsea’s brief stint at the top of the table. 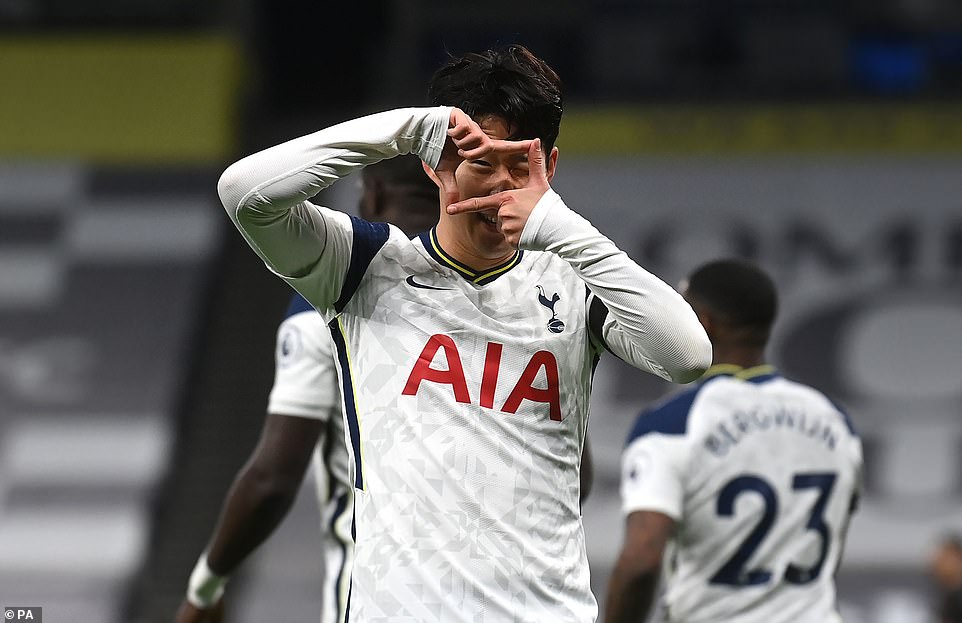 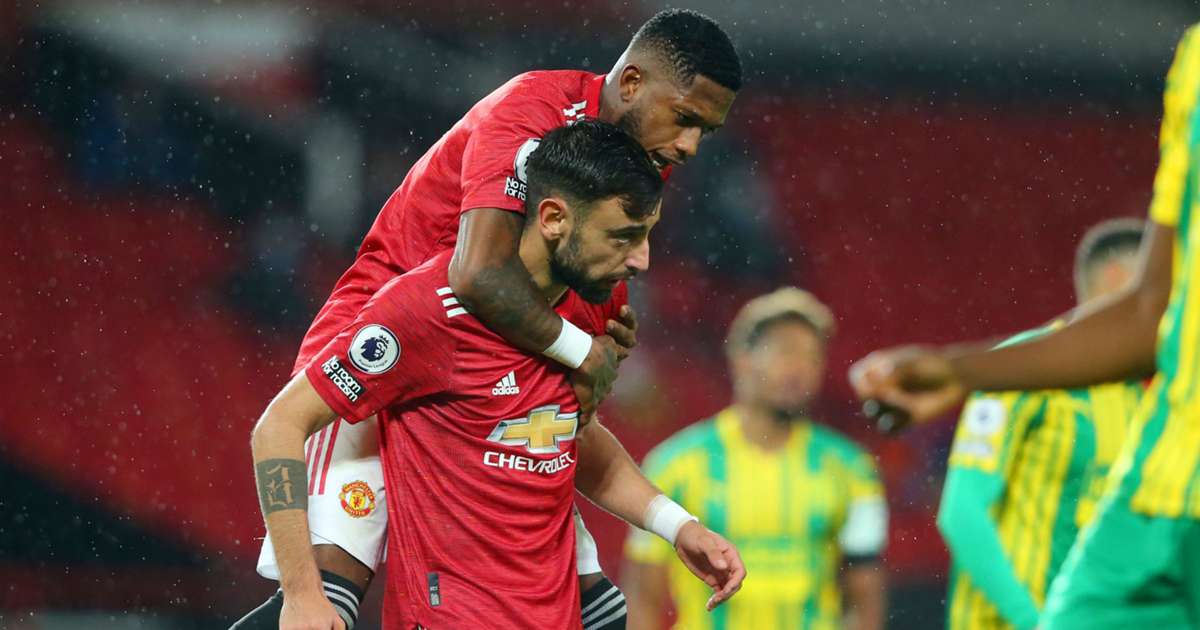 Bruno Fernandes coverted a penalty to secure a win.