Champions PSG cruised to a 3-0 win at Nantes on Saturday to move three points clear on top of Ligue 1, with Ander Herrera, Kylian Mbappe and Pablo Sarabia all scoring second-half goals.

The hosts almost took the lead in the 16th minute when Kolo Muani danced along the goal-line before pulling the ball back but Moses Simon, with the open goal at his mercy, failed to get a clean strike on the ball and it bobbled harmlessly wide. 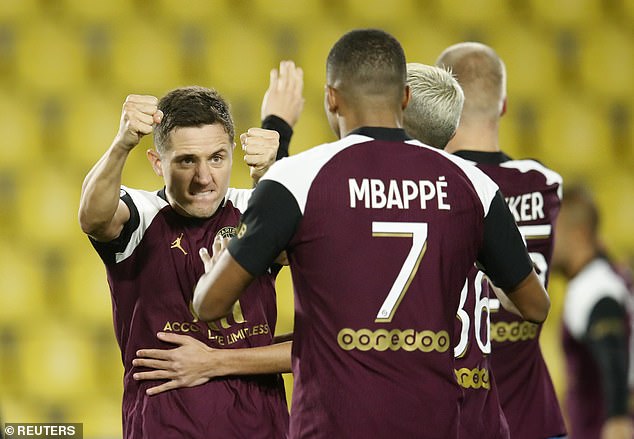 Ander Herrera broke the deadlock in just 2 minutes after the first half to take the lead.

Mbappe was bundled over by defender Jean-Charles Castelletto for a penalty in the 63rd and, after a short delay for a VAR check, Mbappe tucked away the spot kick to make it 2-0. 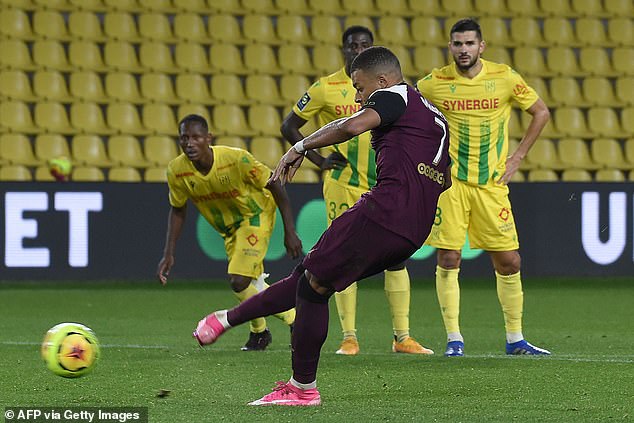 Pablo Sarabia’s chip in the dying minutes proved inconsequential after a strong second-half .

The win puts PSG on top with 21 points after nine games. Nantes remain in 15th spot on eight points. 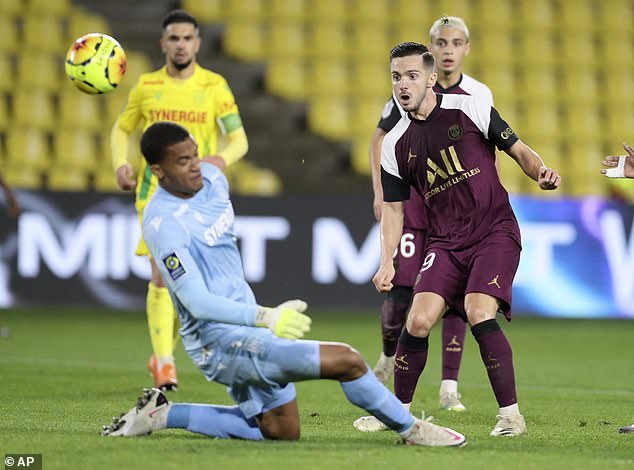 Sun Nov 1 , 2020
An error from Barcelona goalkeeper Neto left Ronald Koeman’s team on a run of four games without a win in La Liga, 12th in the table and eight points behind leaders Real Madrid. Barcelona and 10-men Deportivo Alaves played a draw with a goal each. An uncomfortable back pass from […]