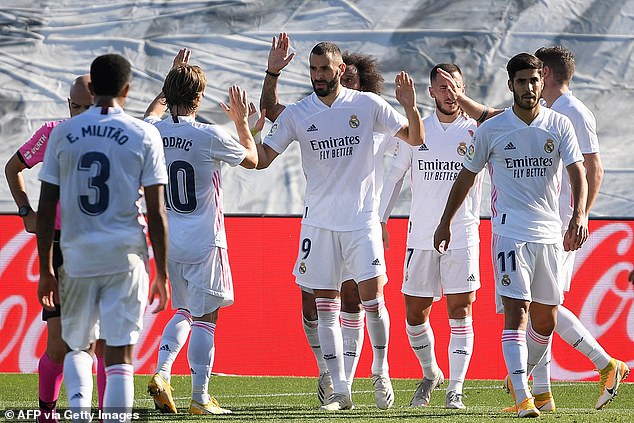 Eden Hazard scored his first Real Madrid goal for more than a year as the champions with a comfortable 4-1 win against Huesca. 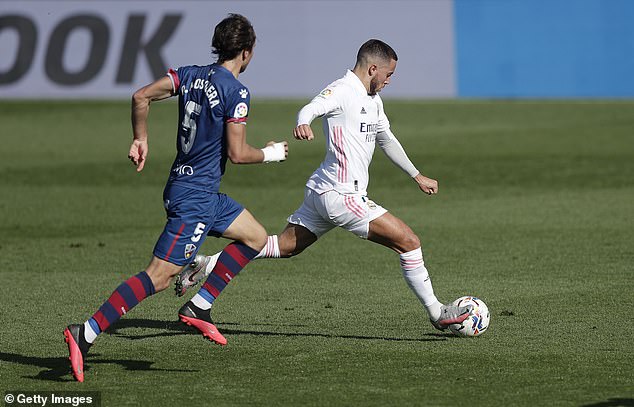 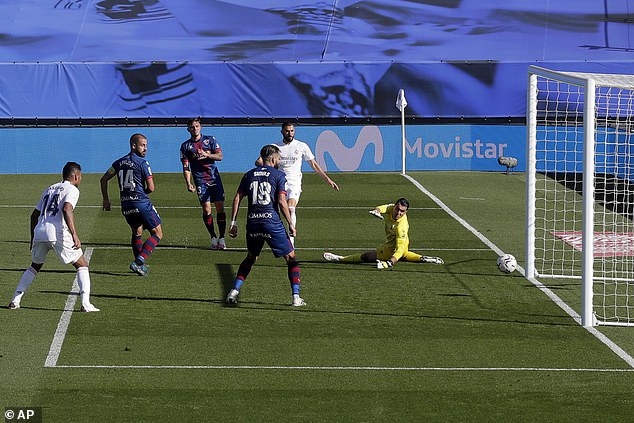 Federico Valverde scored the third in 54th minute after some fine interplay between Benzema and Hazard. David Ferreiro replied a goal in 75th minute but looked like just a consolation. 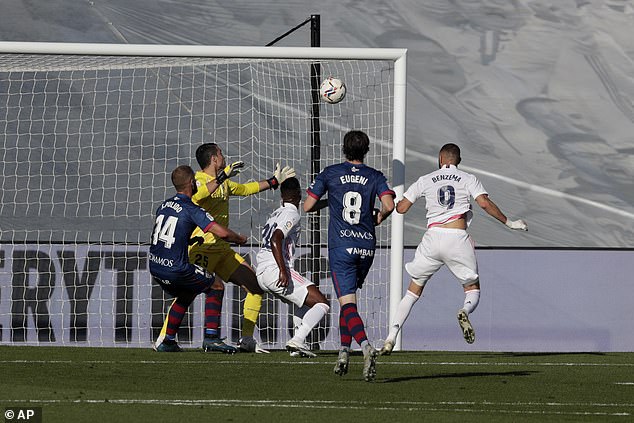 Benzema eventually got his second in the 90th minute, nodding in from Rodrygo’s header across goal. 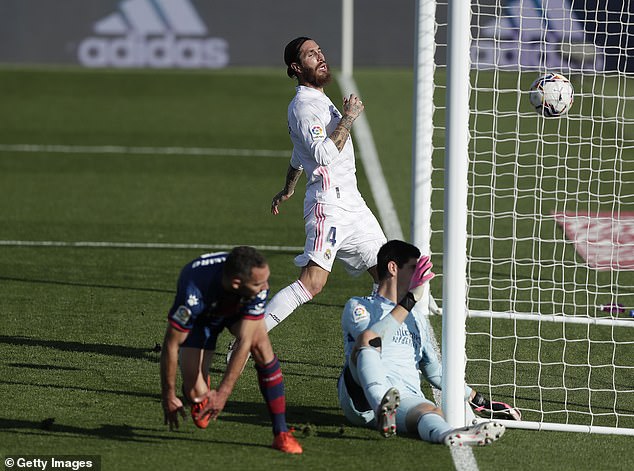 EPL: Liverpool, Manchester City and Chelsea with the victory

Sun Nov 1 , 2020
In English Premier League, Liverpool gave their supporters another scare on Saturday night when they left it late to complete a nervy comeback against West Ham. It was the third home game in succession in which they have had to come from behind but even if it seems to be […]