Milan’s 100 per cent start to the season in Serie A was ended by Roma after a 3-3 draw in which Zlatan Ibrahimovic scored twice.

Zlatan Ibrahimovic scored twice but Milan’s perfect start to season was ended by Roma after a thrilling 3-3 San Siro draw on Monday.

Ibrahimovic, 39, gave Milan the lead in the second minute before Edin Dzeko headed Roma level 12 minutes later after unconvincing goalkeeping from Ciprian Tatarusanu, who was deputising for Gianluigi Donnarumma after the Italian had contracted Covid-19. 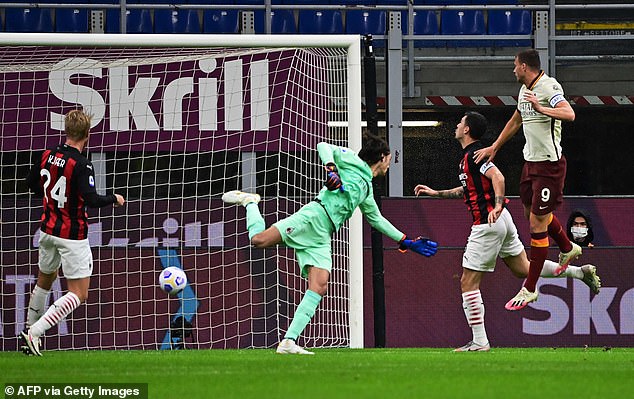 Alexis Saelemaekers edged Milan in front again with a composed finish only for Jordan Veretout to draw Roma level from the penalty spot. 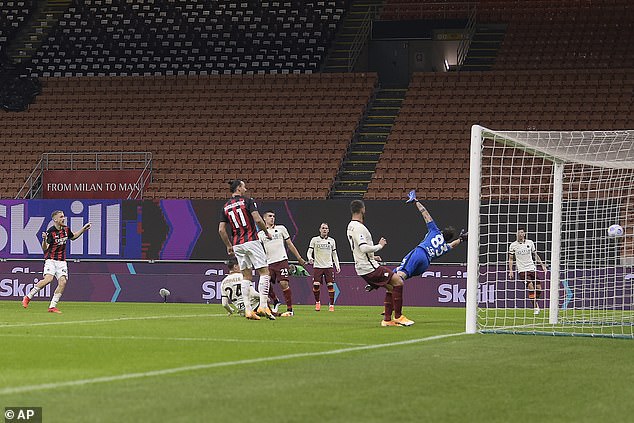 Milan regained the lead with a spot kick of their own thanks to Ibrahimovic, making him the league’s top scorer, but Marash Kumbulla equalised again for Roma with six minutes left. 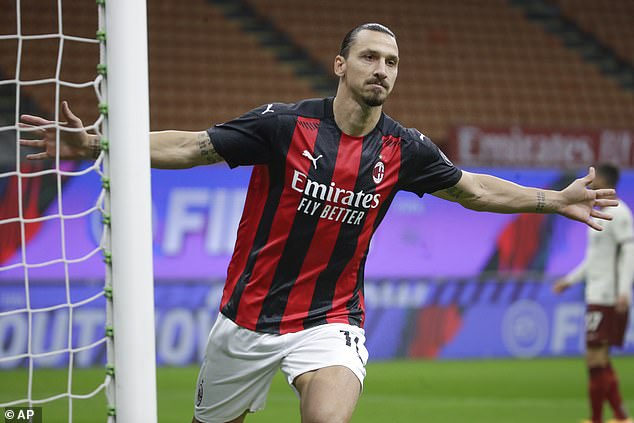 League leader AC Milan have 13 points from 5 games, two ahead of Napoli and Sassuolo, while Roma have eight. 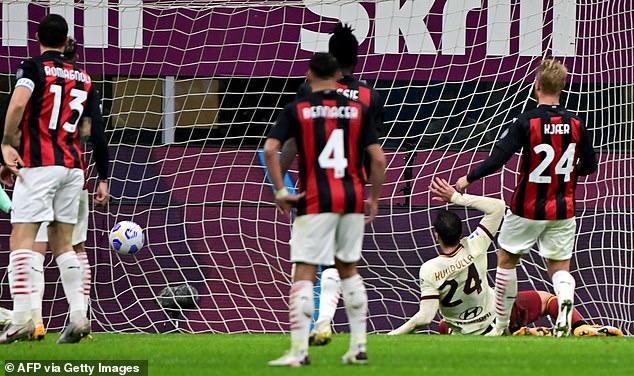