Atletico Madrid defeated Real Betis 2-0 at home in LaLiga thanks to goals from Marcos Llorente and Luis Suarez after coach Diego Simeone sprung a double change at half-time.

Marcos Llorente put Atletico Madrid in front just a minute after start of the second half, tearing into the box from the left wing and tucking the ball inside the near post from a tight angle. 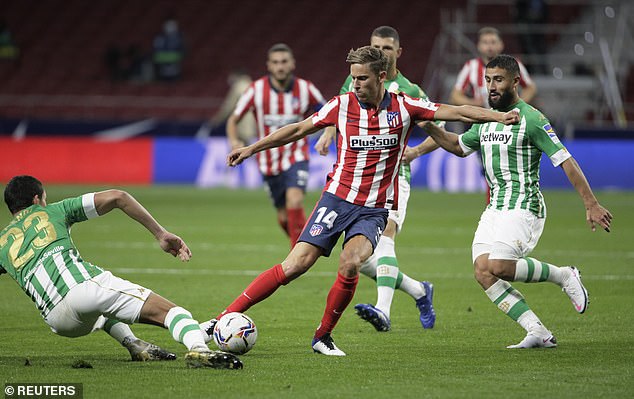 Real Betis were reduced to 10 men with 20 minutes remaining when Martin Montoya was sent off for hauling down Carrasco. The referee initially gave the defender a booking before he revised the play in a VAR review and changed it to a straight red card. 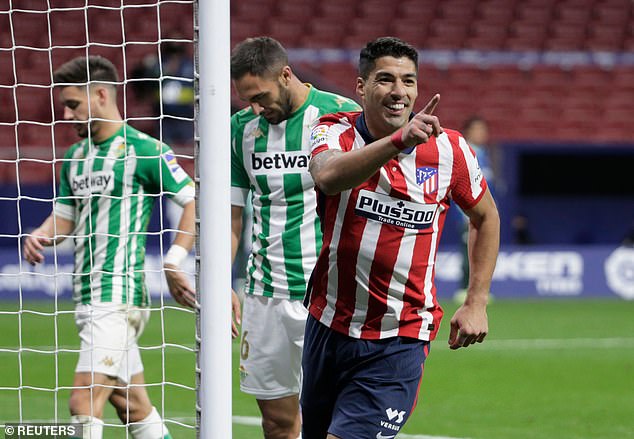 Suarez then struck in stoppage time after combining well with left back Renan Lodi to clinch a therapeutic victory for Atletico after Wednesday’s 4-0 thrashing by Bayern Munich in the Champions League.

With the victory, Atletico is in second in the standings on 11 points after five games, two points behind Defending champions Real Madrid who beat Barcelona 3-1 earlier on Saturday in El Clasico. 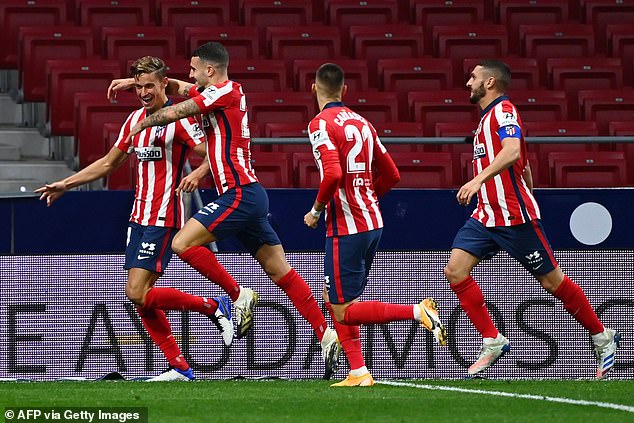 In other matches, Eibar beats Sevilla by 1-0 and Osasuna beats Atletic Club by 1-0.

Sun Oct 25 , 2020
Ligue 1 champions Paris Saint-Germain (PSG) crushed Dijon 4-0 on Saturday. Moise Kean scored twice in the first half and Kylian Mbappe came off the bench to bag a brace in second half. Moise Kean broke the deadlock in just second minute of the match. Kean double the lead in […]