Barcelona started their new La Liga campaign with a 4-0 victory over Villarreal, Ansu Fati and Lionel Messi doing the damage. 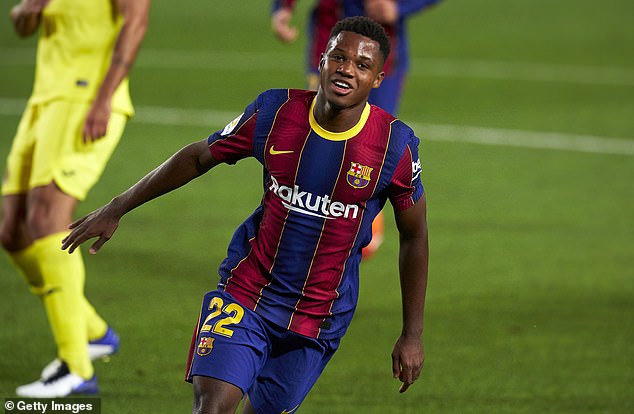 Ansu Fati helped Barcelona put their tumultuous summer behind them with two goals in 18 minutes and gave Ronald Koeman an emphatic win on his managerial debut at the Camp Nou. 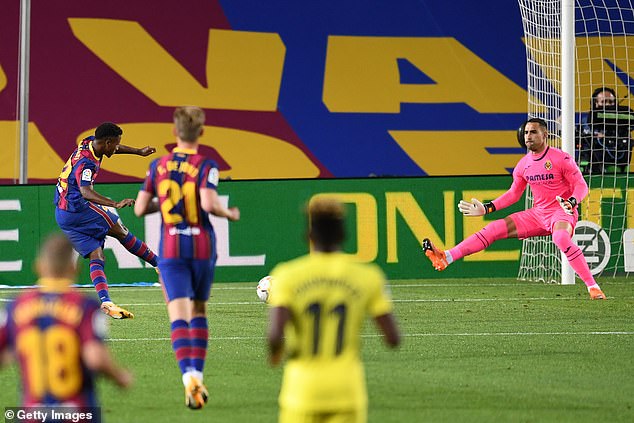 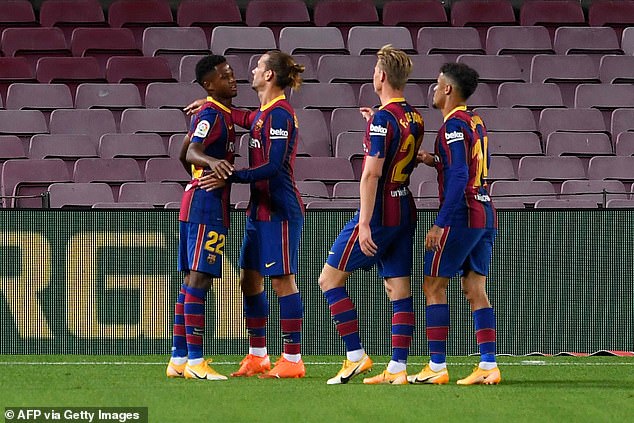 Fati then drew a foul from Mario Gaspar and Messi stepped up to shoot the penalty just under the dive of Sergio Asenjo in the Villarreal goal. 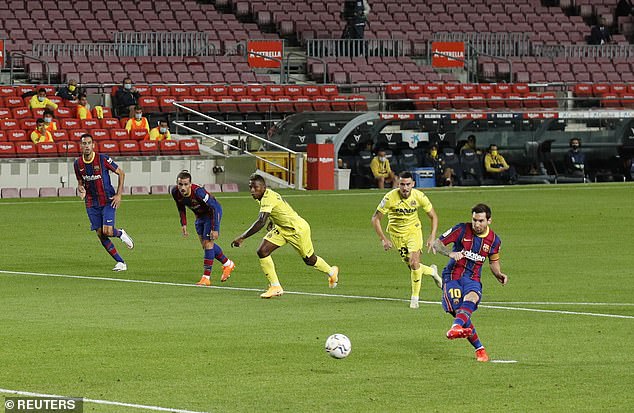 Things got even worse for the visitors on the stroke of half-time, Torres poking Messi’s cross beyond Asenjo as the unlikely spectre of Sergio Busquets lurked for a tap-in. 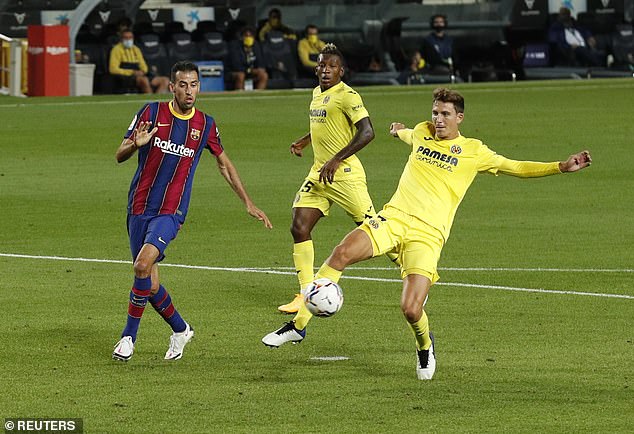