Andrea Pirlo’s first game in charge of Juventus finished in a routine 3-0 win over Sampdoria at the Allianz Stadium on Sunday.

Legendary player Pirlo, appointed in August following the sacking of Maurizio Sarri, saw his reign get off to an impressive start at the Allianz Stadium on Sunday. 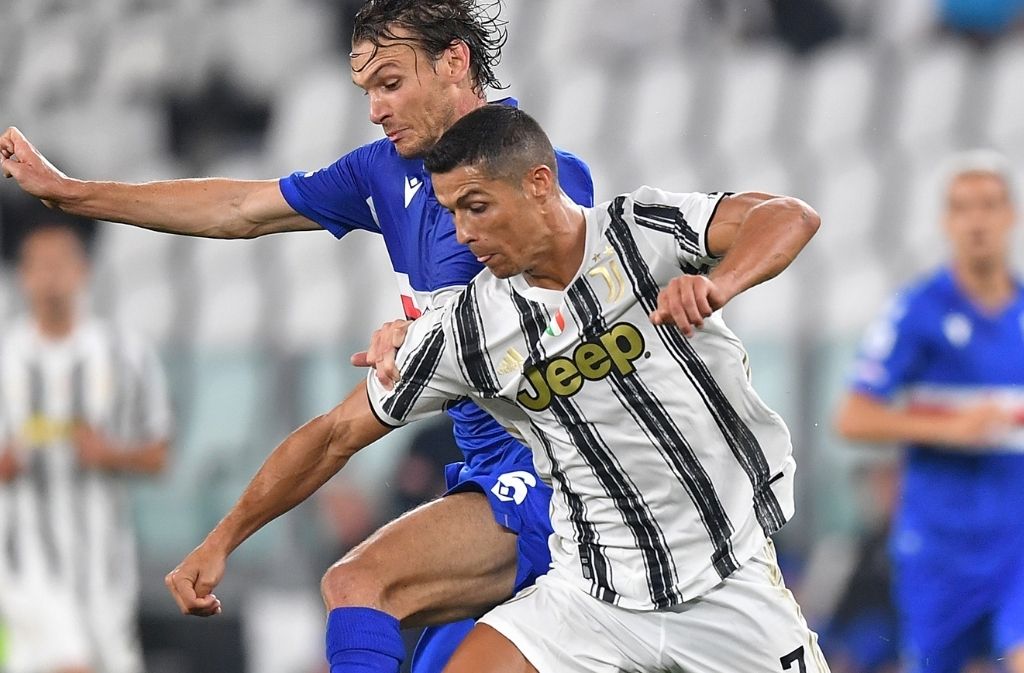 Young midfielder Kulusevski found the net inside 13 minutes and Bonucci added a deserved second for Juventus with 12 minutes to play, following up after Weston McKennie’s shot was saved.

Ronaldo, who had earlier hit the crossbar, rounded out the scoring late in 88th minute on after being teed up by Aaron Ramsey, helping the hosts make a bright start to their latest title defence in Serie A. 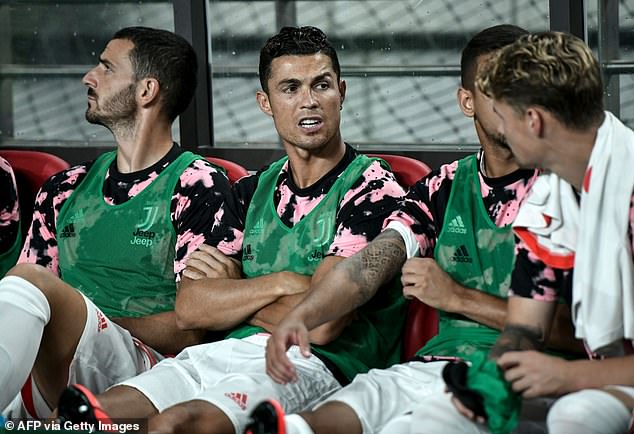 ‘He’s a very intelligent lad who knows his body very well’: Juventus boss Andrea Pirlo reveals he will Rest Cristiano Ronaldo over the course of the 2020-21 season after winning his first match as manager in Serie A.

Mon Sep 21 , 2020
Kepa Arrizabalaga’s error helped Liverpool claim a 2-0 victory over Chelsea, with Sadio Mane at the double at Stamford Bridge. Frank Lampard’s side hardly laid a glove on the Premier League champions at Stamford Bridge and their cause was not helped by Andreas Christensen’s red card late in the first […]