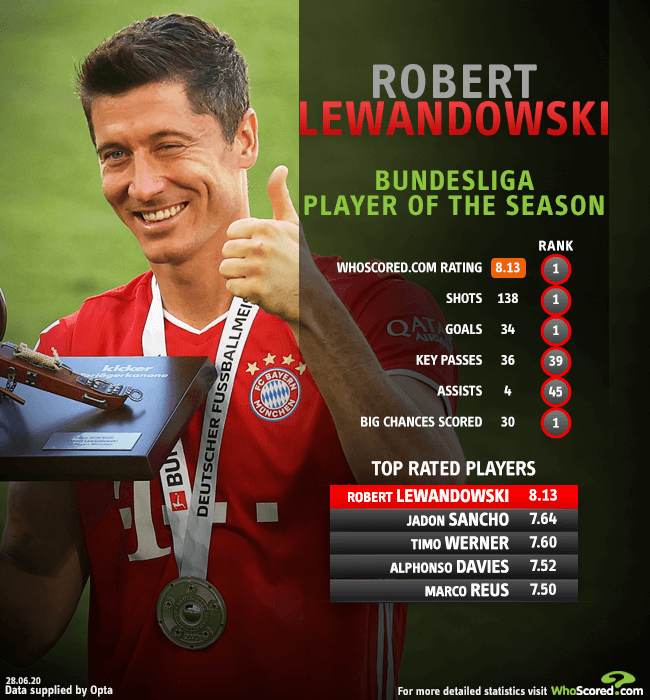 Lewandowski won the Player of the Season award, becoming Bayern’s best player of the 2019/20 season.

Bayern announced Lewandowski as the Player of the Season on Wednesday. 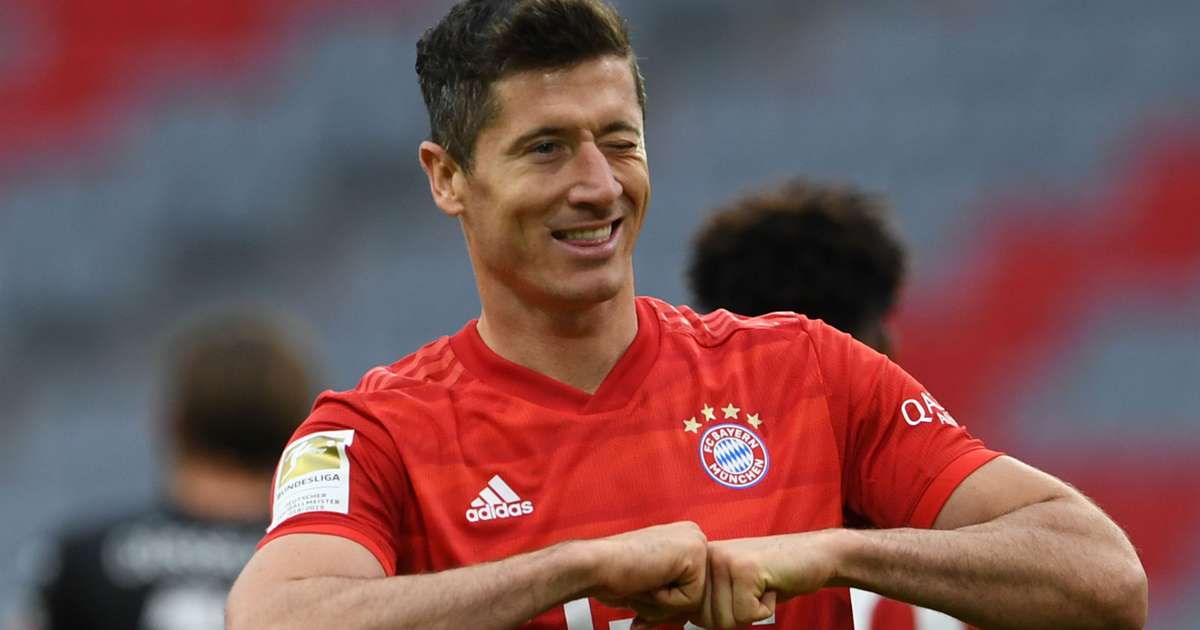 Bayern won the Bundesliga, the Champions League and the German Cup in which Lewandowski’s performance was outstanding.

Thu Sep 17 , 2020
Paris Saint-Germain (PSG) had to wait until the 93rd minute of their third match to get their first goal of the season and beat Metz. Ligue 1 champions PSG snatched a precious late 1-0 victory after again toiling at home to Metz on Wednesday. Julian Draxler’s goal in the injury […]