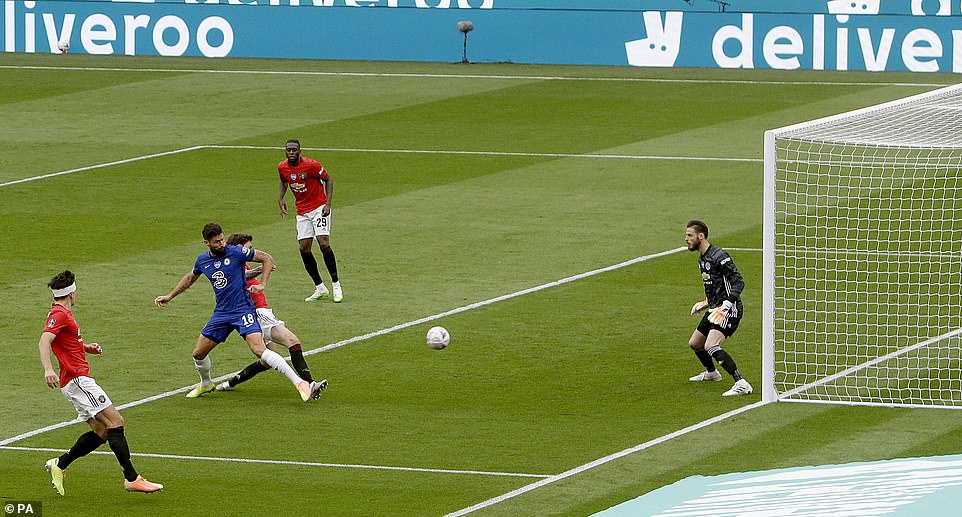 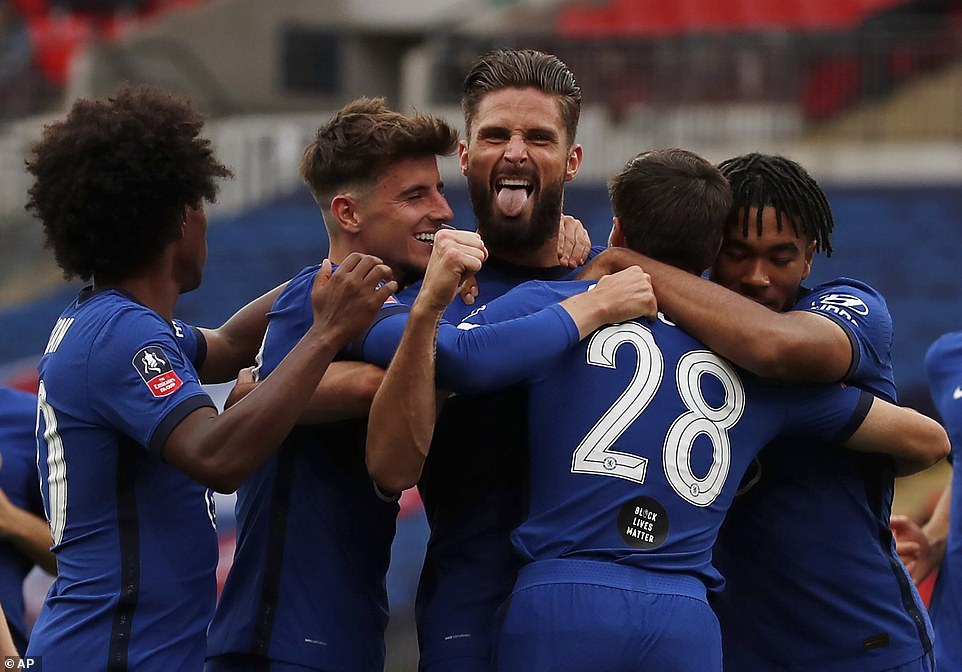 Oliver Giroud broke the deadlock in delayed extra time in 45+11th minute. Just a minute after the restart De Gea’s outing got even worse when he allowed Mount’s seemingly unthreatening 20-yard effort under his body, albeit Brandon Williams’ wayward pass did his side no favours. 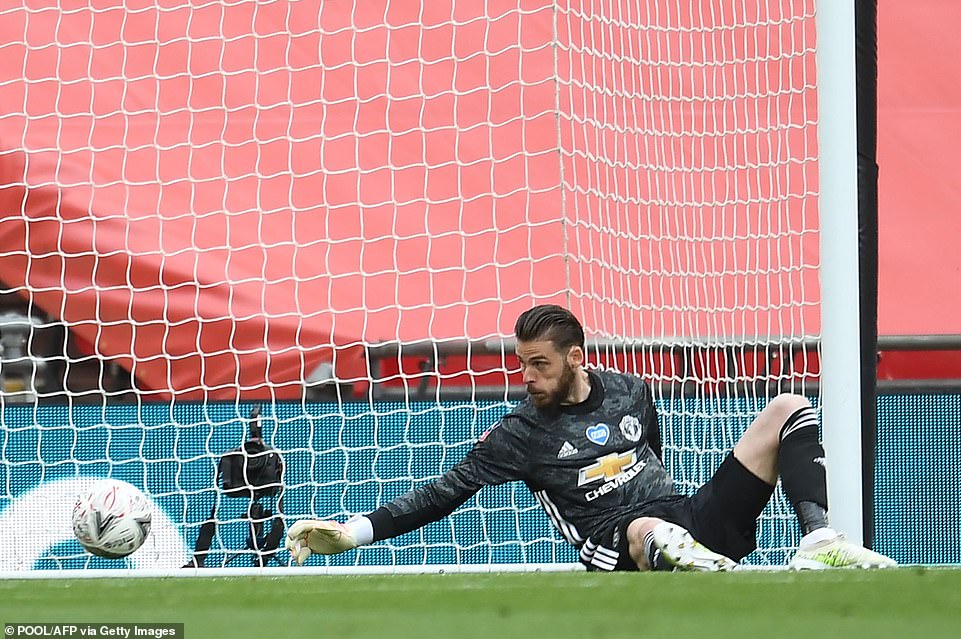 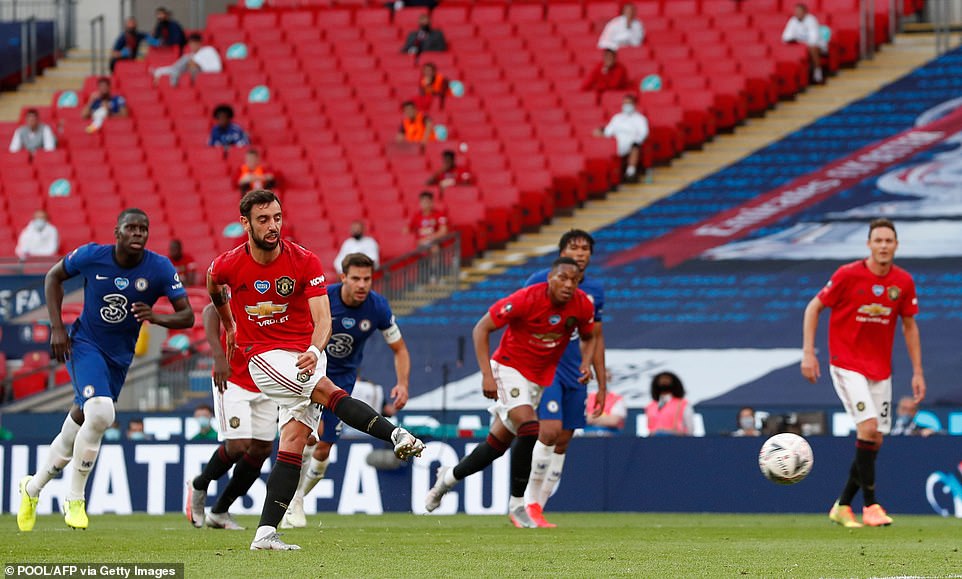 Chelsea will face Arsenal in the FA Cup final.

Mon Jul 20 , 2020
Barcelona will not finish top of La Liga but Lionel Messi will almost definitely finish as the league’s leading scoring after he scored twice in a 5-0 win over Deportivo Alaves. He moved to 25 goals for the season and will be taking the ‘Pichichi’ prize for top scorer in […]