A stoppage-time goal by Roberto Torres brought Barcelona’s reign as LaLigachampions to an embarrassing end as 10-man Osasuna pulled off a shock 2-1 win at the Camp Nou on Thursday while Real Madrid secured the title with a 2-1 victory over Villarreal. 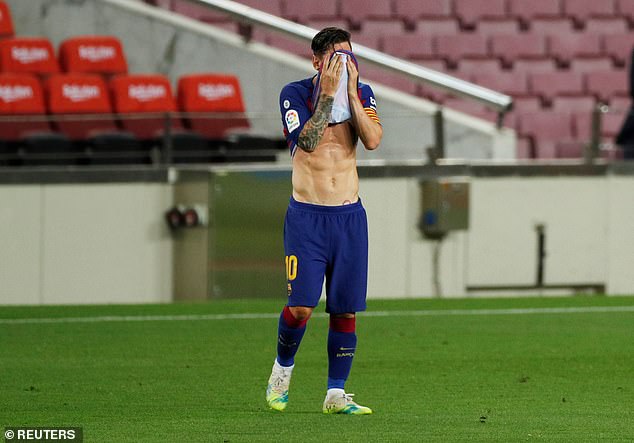 Barcelona suffered a dismal 2-1 home defeat to Osasuna on Thursday as they relinquished their LaLiga title to Real Madrid with a whimper.

Visitors Osasuna took the lead when Adrian Lopez set Pervis Estupinan free with a clever pass down the left, and his ball into the box was drilled into the bottom corner by striker Jose Arnaiz in the 16th minute. 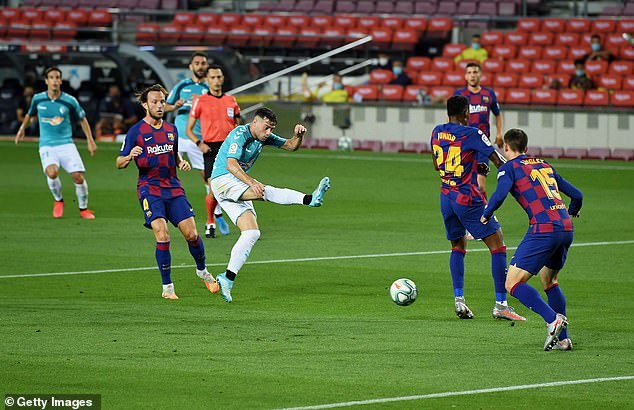 Lionel Messi levelled up the score in 62nd minute for Barcelona in trademark style with a magnificent free-kick after substitute Luis Suarez was fouled just outside the box before the latter also had a goal disallowed for offside. 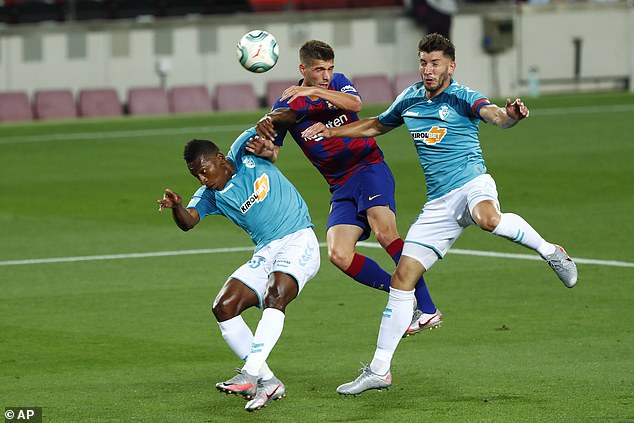 Osasuna had to content the last 15 minutes with ten-men when Enric Gallego was sent off for an elbow on Clement Lenglet. 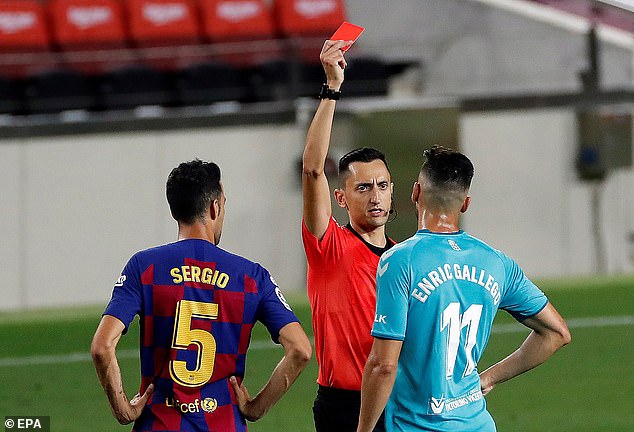 But Torres brought Barcelona’s title challenge to a dismal end when he scored a stoppage time winner to take a shock victory at the Nou Camp. 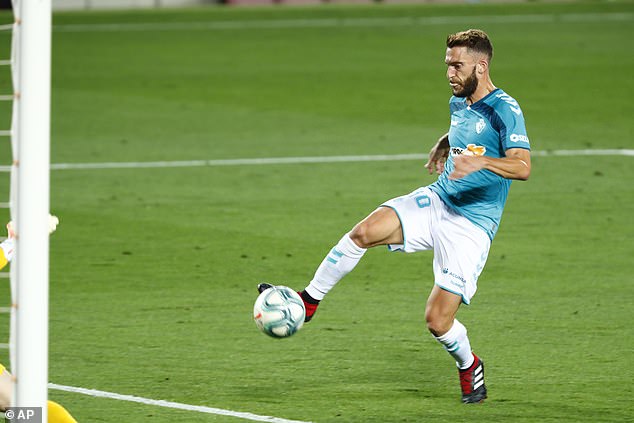 In another match of LaLiga, Getafe was defeated 1-2 by Atletico Madrid. Llorente and Partey scored for the comfortable win.