Bournemouth’s survival hopes took another dent, with Manchester City narrowly beating them at the Etihad Stadium. 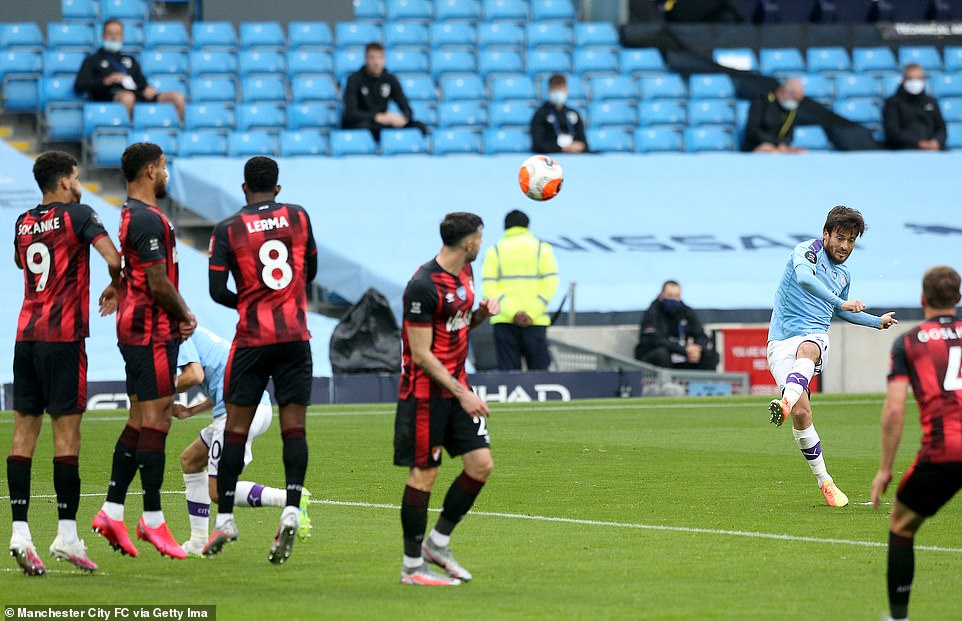 David Silva and Gabriel Jesus did the damage as Manchester City earned an unconvincing 2-1 home win over Bournemouth on Wednesday, nudging their visitors closer to the brink. 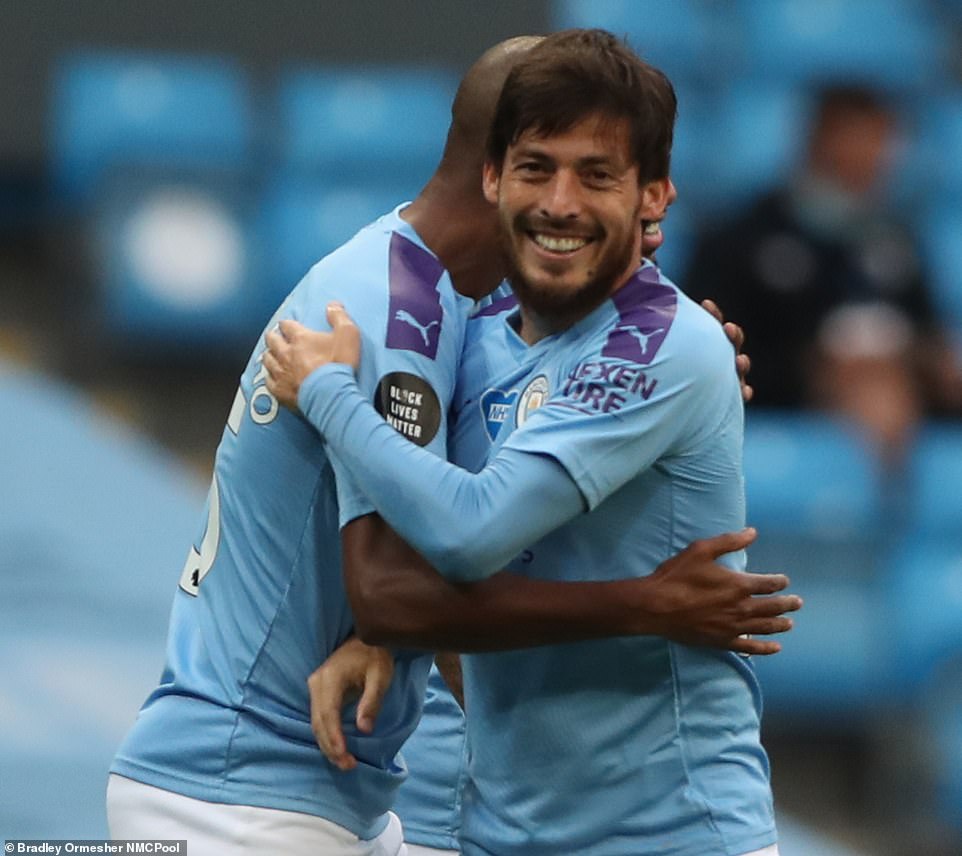 Kevin De Bruyne and Raheem Sterling dropped to the bench, Manchester City began with great intent and took just six minutes to open the scoring, David Silva bending a free-kick around the wall and in from 25 yards. 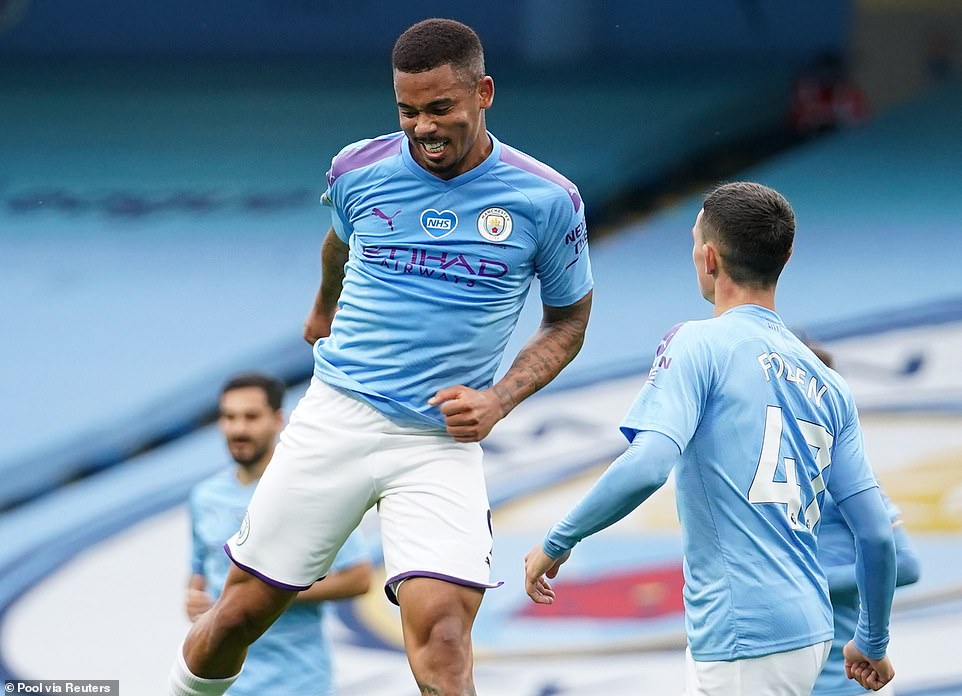 Dominic Solanke then saw a close-range effort crucially deflected just over by Nicolas Otamendi, and City capitalised in the 39th minute, Jesus finding the bottom-right corner after a wonderful slaloming run. 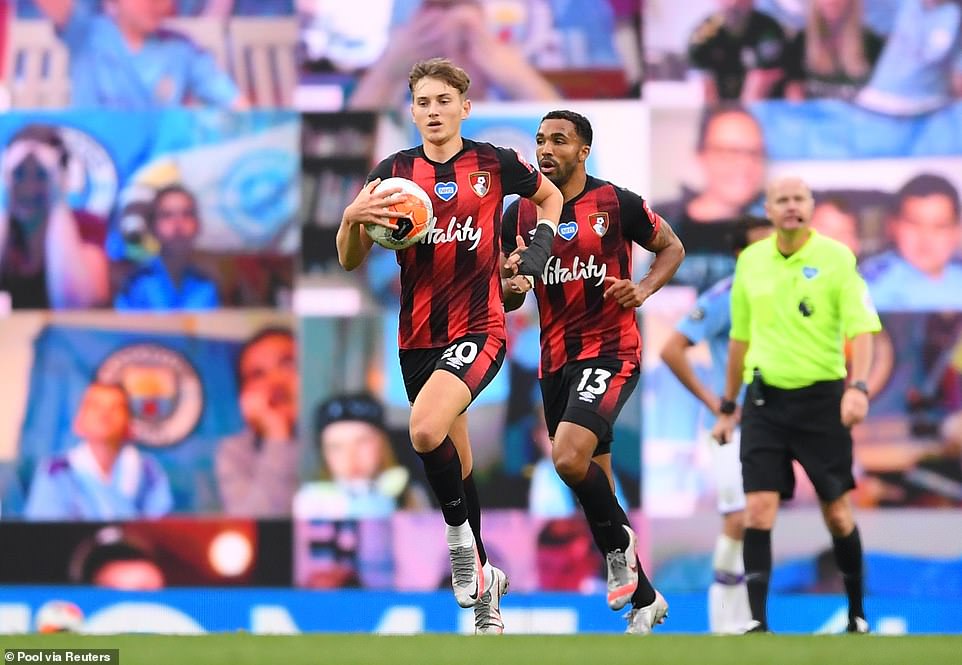 Ederson’s clean sheet was wiped out in the 88th minute, with Callum Wilson squaring to Brooks for an easy finish on the break, but City managed to hold on in the face of intense late pressure.