Champions Barcelona showed they won’t give up their title without a fight, outclassing Villarreal in a comfortable win. 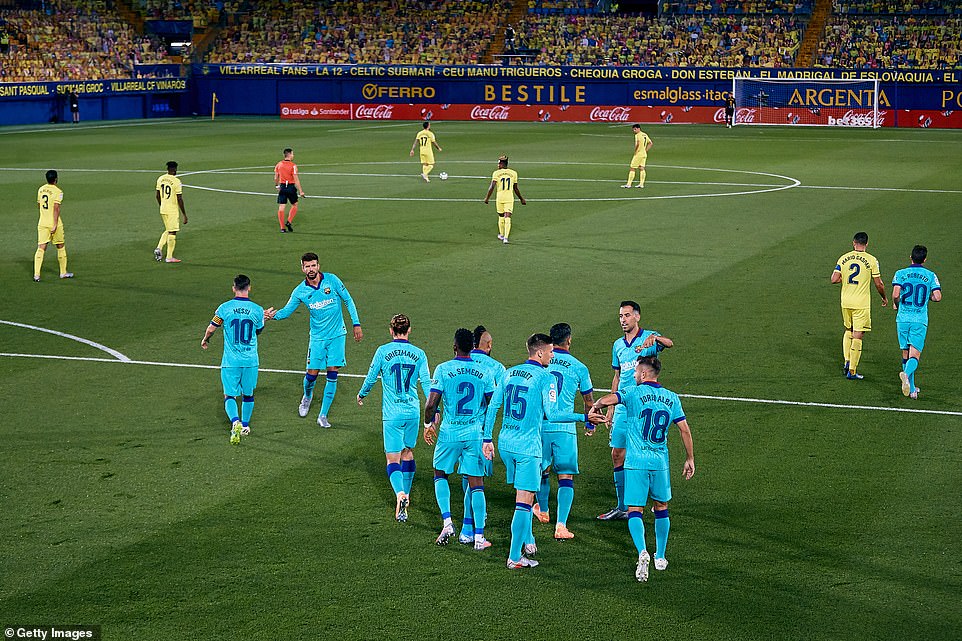 Antoine Griezmann ended his goal drought with a stunning finish and Lionel Messi tormented Villarreal as Barcelona cruised to a 4-1 LaLiga victory on Sunday. 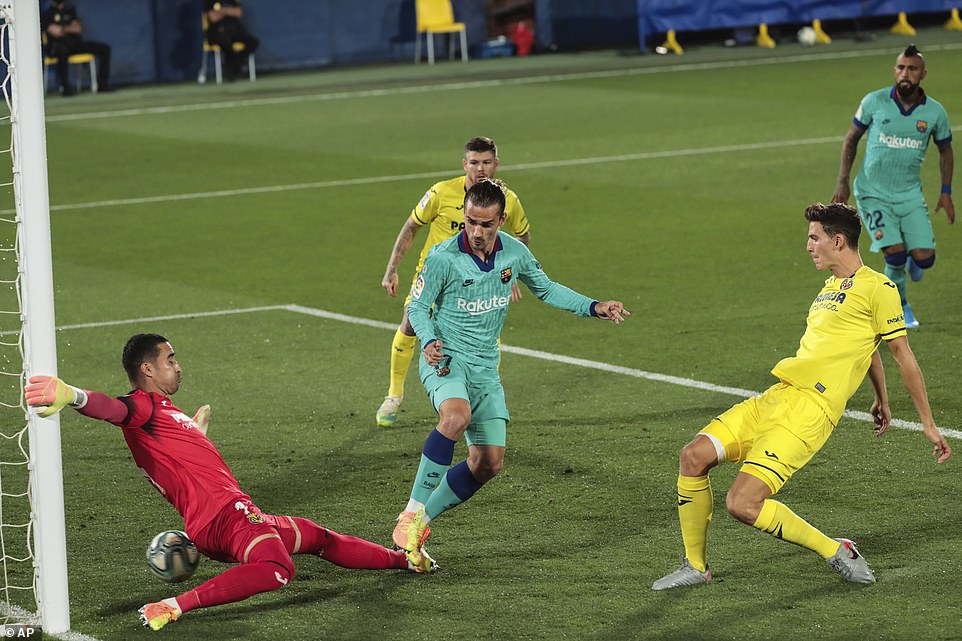 Barcelona got the lead from the own goal of Pau Torres in 3rd minute. Gerard Moreno levelled up the score in 14th minute. 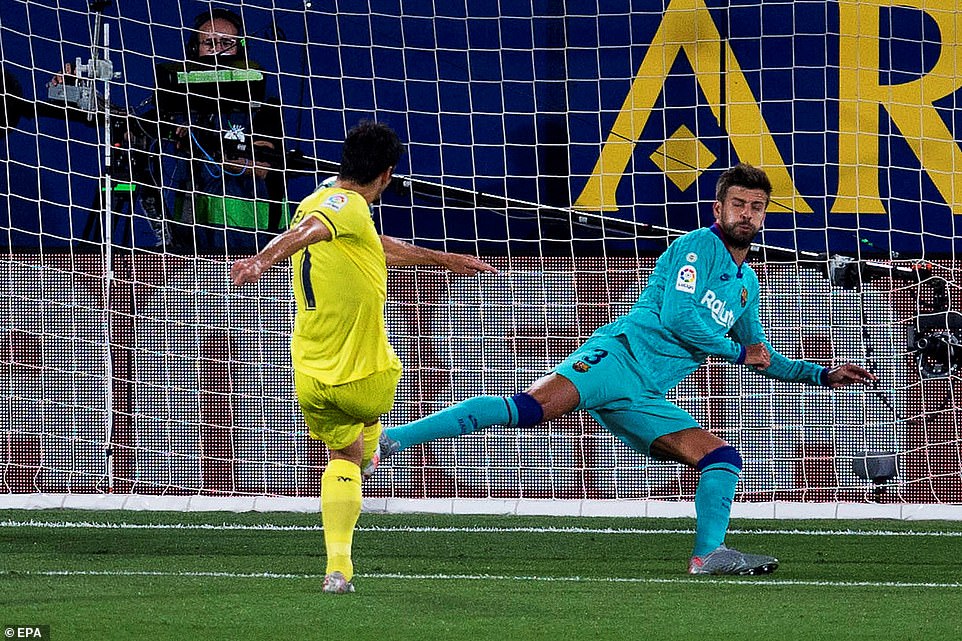 Luis Suarez did put Barcelona back in front on 20 minutes. Antione Griezmann jumped into captain Messi’s open arms to celebrate the goal. Barcelona were brilliant in the first half. Time will tell if it’s all too late. 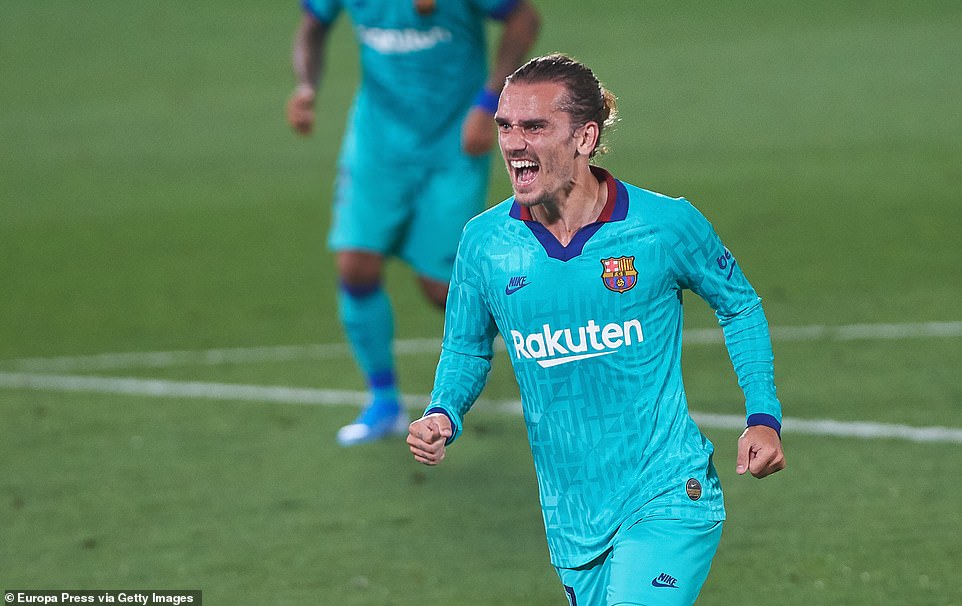 The busy Asenjo denied Suarez and Vidal after the break and Messi had a goal chalked off after VAR ruled he had been offside before tucking in Sergi Roberto’s cutback.

Finally Barcelona got the fourth their dominance deserved when 17-year-old substitute Ansu Fati scored from the edge of the area after Vidal’s assistant. 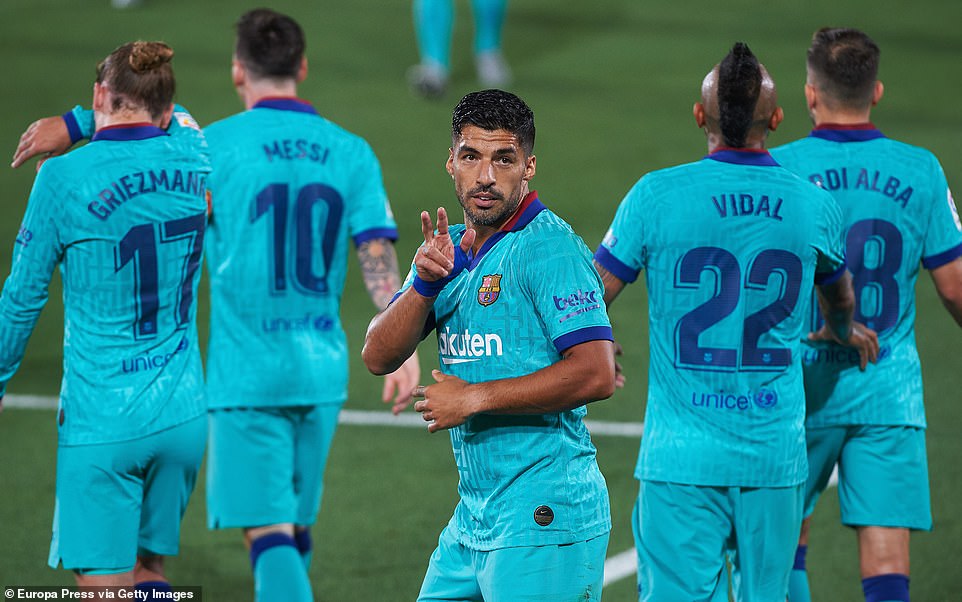 Mon Jul 6 , 2020
English Premier League champion Liverpool gets the victory with the goal from Mane and Jones. The first half was goalless from both side Liverpool and Aston Villa. Both goals were scored in the second half. It was Sadio Mane who broke the deadlock in 71st minute and took the lead […]