Juventus had comfortable victory against Lecce, as Paulo Dybala, Cristiano Ronaldo and Gonzalo Higuain were on target. 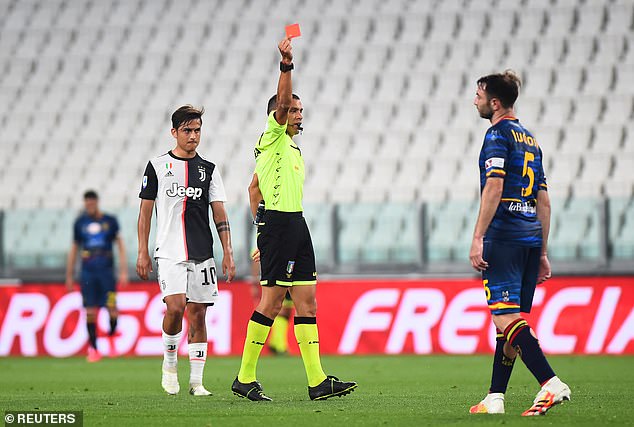 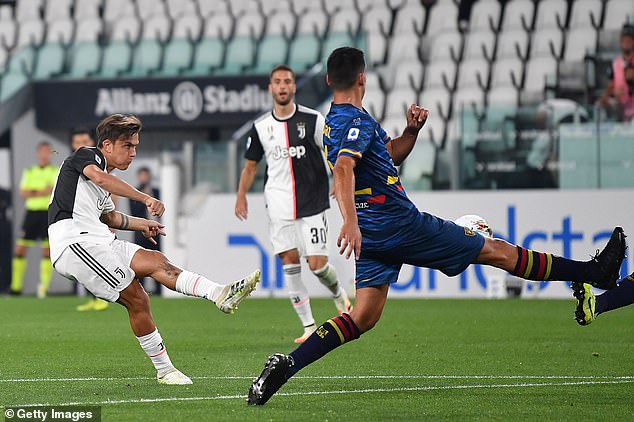 With Lecce’s Fabio Lucioni getting a straight red card for a clumsy challenge after 32 minutes, Juventus took the lead in the 53rd when Cristiano Ronaldo fed Dybala, who clipped a superb shot into the top corner. 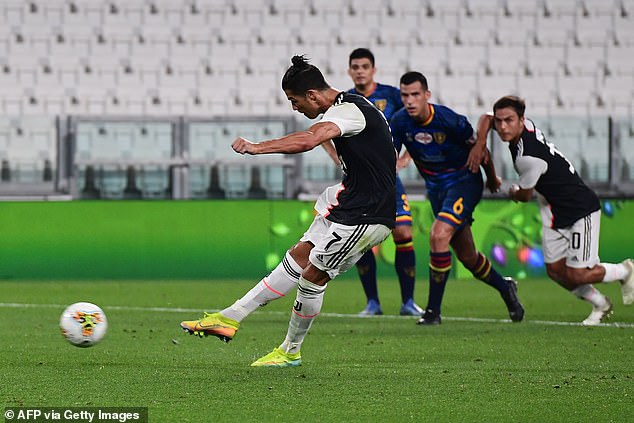 C. Ronaldo converted a penalty in 62nd minute after being felled in the box. A clever backheel from the Portuguese forward set up substitute G. Higuain to score in the 83rd minute. 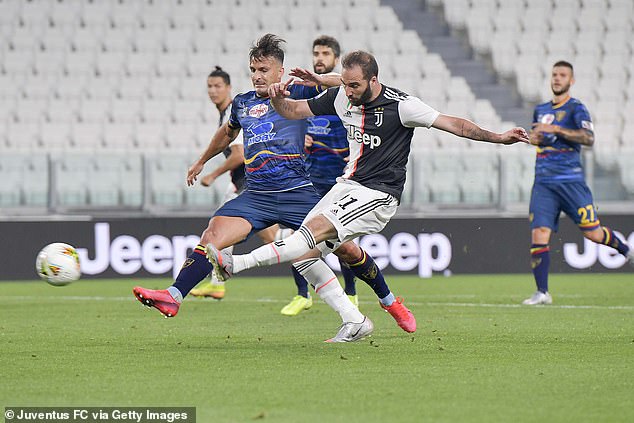 Matthijs de Ligt added the fourth with a close-range header from Douglas Costa’s in 86th minute. 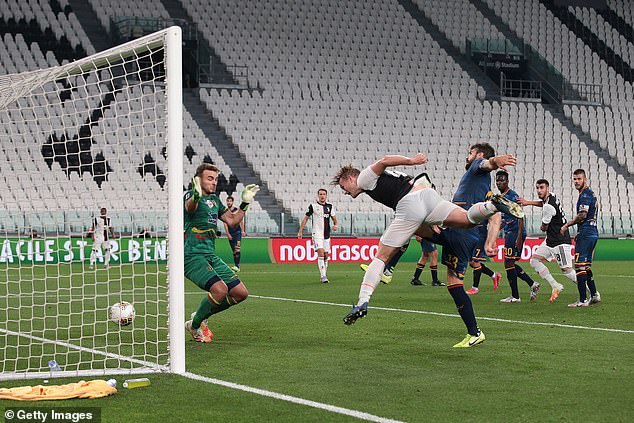 League leader Juventus are bidding for their ninth successive Italian title, moved to 69 points in 28 games, 7 points clear of Lazio who have a match in hand. Lecce remained third bottom with 25 points.

Sat Jun 27 , 2020
Thomas Muller breaks the record of Kelvin De Bruyne and sets the new assist record in Bundesliga. Muller provided his 21st of the Bundesliga season on Saturday. Kevin De Bruyne laid on 20 assists while playing for Wolfsburg in the 2014-15 season but that tally has been surpassed by Thomas Muller. Muller […]