According to an in-depth university study, Tottenham Hotspur F.C. have been named the most valuable football club in the English Premier League.

The new figures show the rise and falls of the top flight sides, when placed against a comparison model originally conducted in 2018. 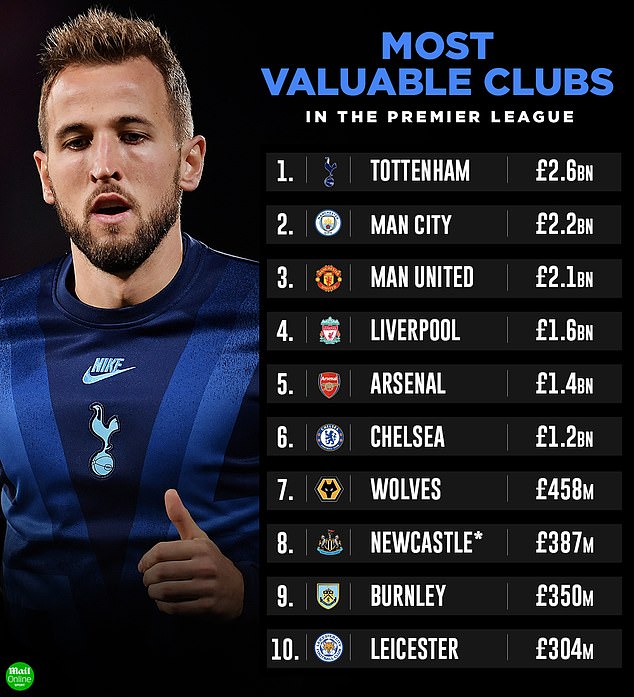 Pep Guardiola’s super rich City, who topped the 2018 table with a value of £2.364 billion, drop into second after seeing a decrease in value to the figure of £2.2 billion.

Liverpool have risen in overall value building upon their 2018 valuation of £1.356 billion to a total of £1.627 billion in the most recent study.

Manchester United dropped from being the second most valuable team in 2018 (at £1.935 billion) despite registering financial growth, now at £2.080 billion, to sit behind Spurs and Manchester City in third.

Sat May 16 , 2020
Borussia Dortmund crushed Schalke 4-0 as the Bundesliga season resumed on Saturday. Erling Haaland’s phenomenal goalscoring form continued as Borussia Dortmund comprehensively defeated Schalke 4-0 in their first game since the Bundesliga was stopped due to the Nobel Coronavirus (COVID-19) pandemic. Haaland scored the first goal in 29th minute which […]