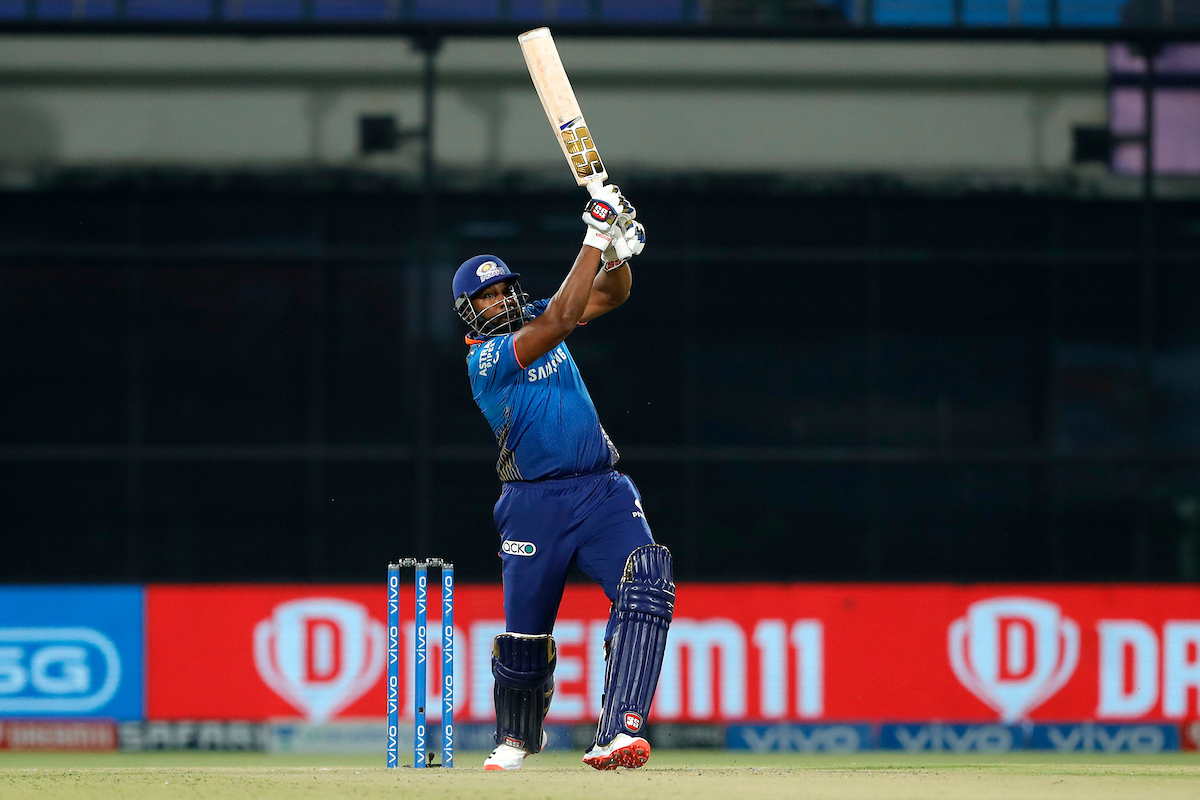 Mumbai completed the target of 219 runs given by Chennai by losing 6 wickets in 20 overs.

Kieron Pollard remained unbeaten on 87 in Mumbai’s victory. He did an incredible Batting, he struck eight sixes and six fours in 34 balls. 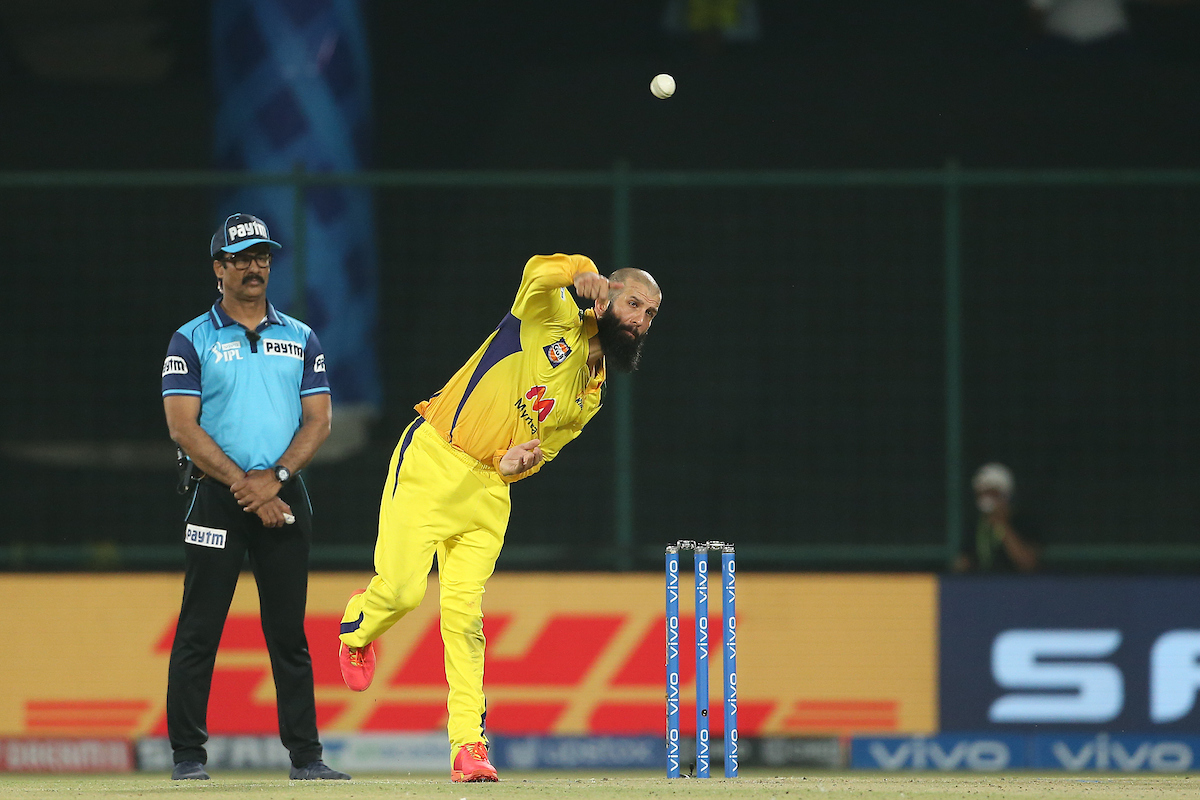 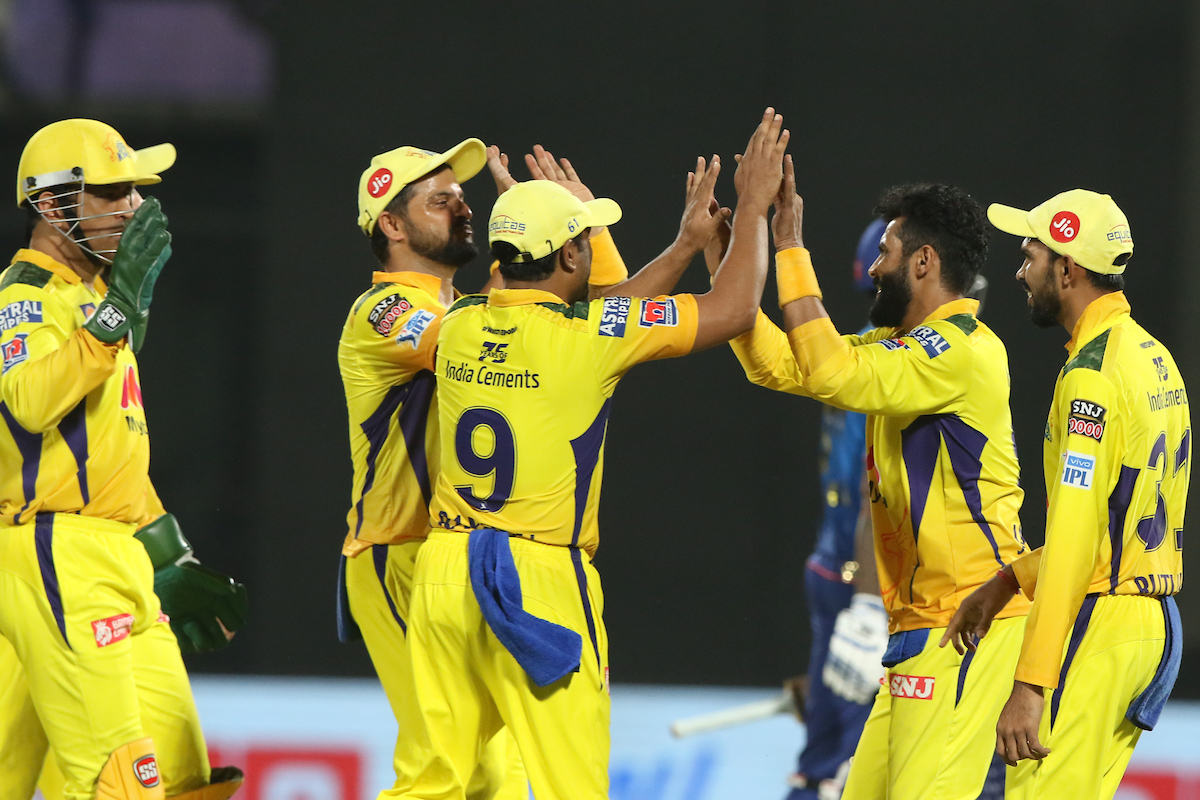 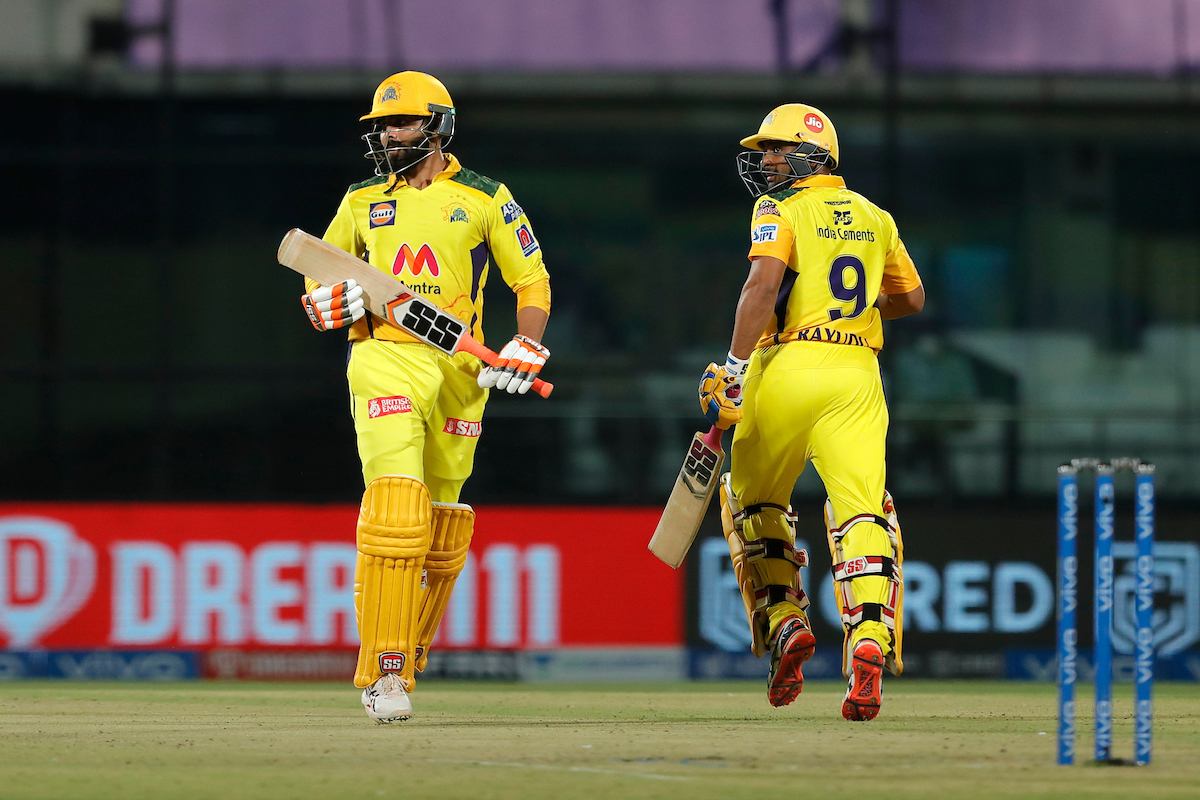 With the win, Mumbai has added 8 points in 7 games. Mumbai ranks fourth in the table.

Chennai has added 10 points in 7 games. Chennai remains at the top.

Wed May 12 , 2021
Pep Guardiola has declared Manchester City’s 2020-21 Premier League success to be the hardest title triumph of his career. Leicester City’s 2-1 victory at Manchester United on Tuesday left Guardiola’s side with an unassailable 10-point advantage at the summit with three games remaining. It is City’s third championship win in four […]