Punjab beats Bangalore by 34 runs in a match played in Ahmedabad on Friday night.

Batting in reply to Punjab’s target of 180, Bangalore lost 8 wickets in 20 overs and managed to score only 145 runs. 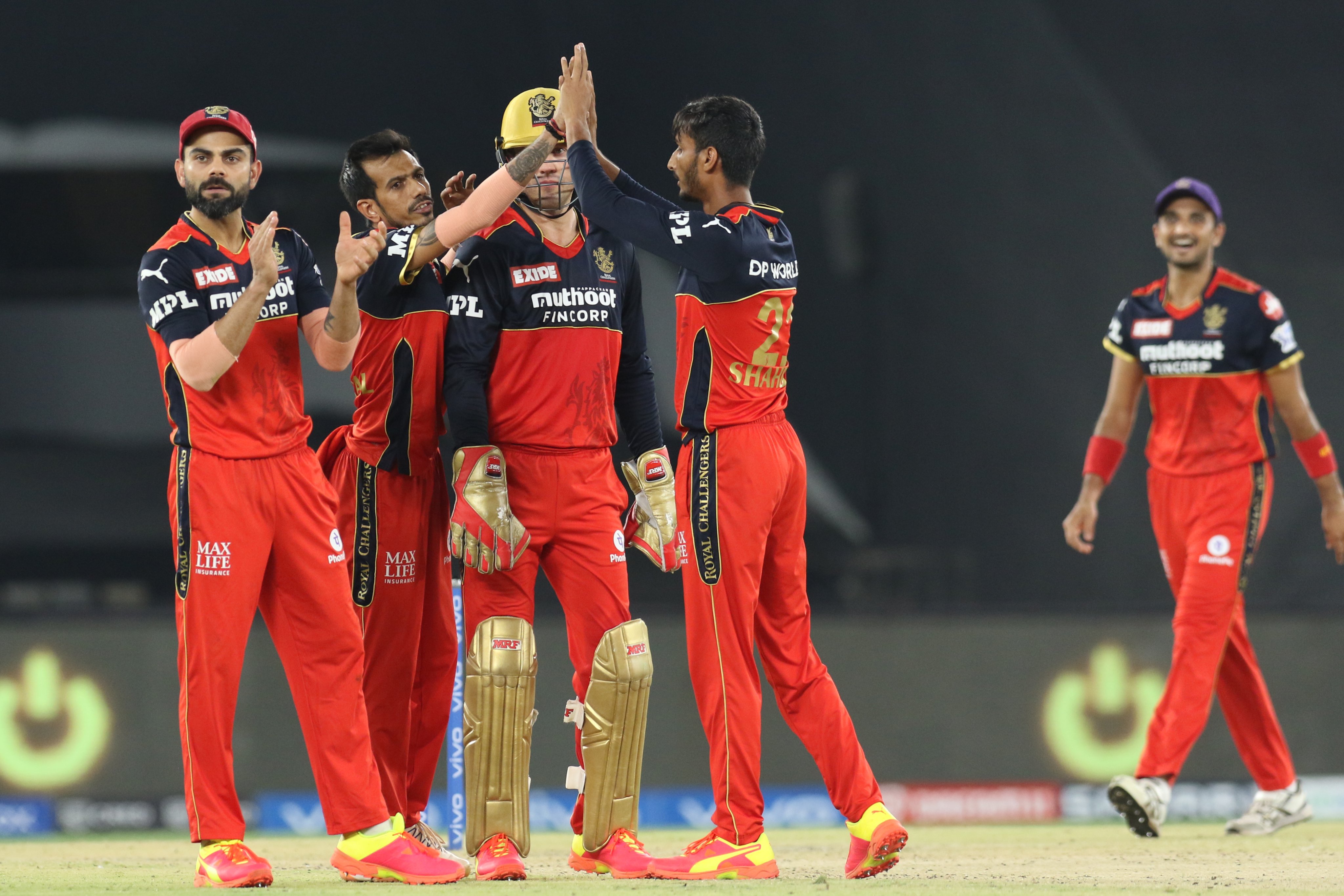 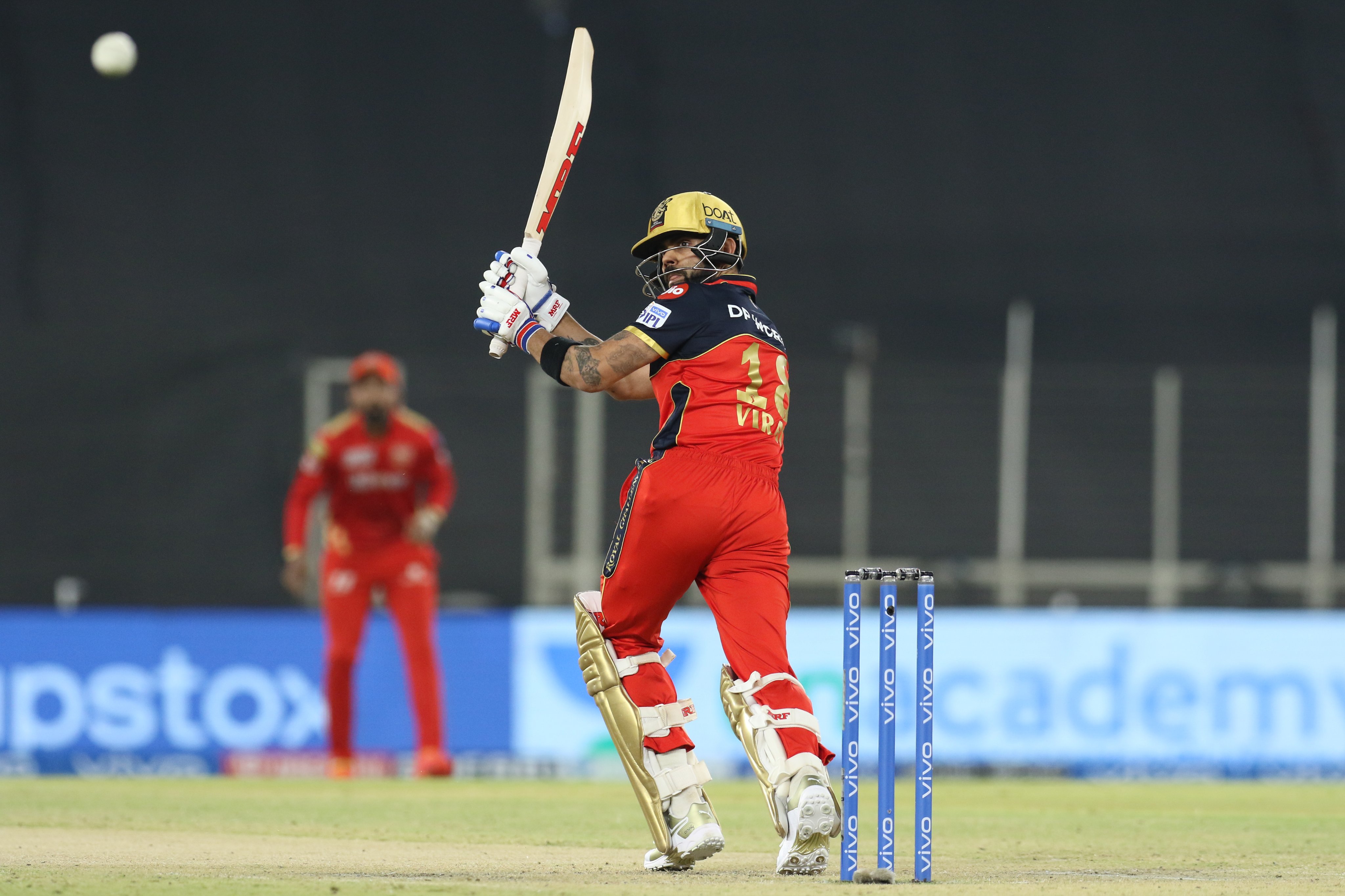 With this, Punjab has won the league for the third time. 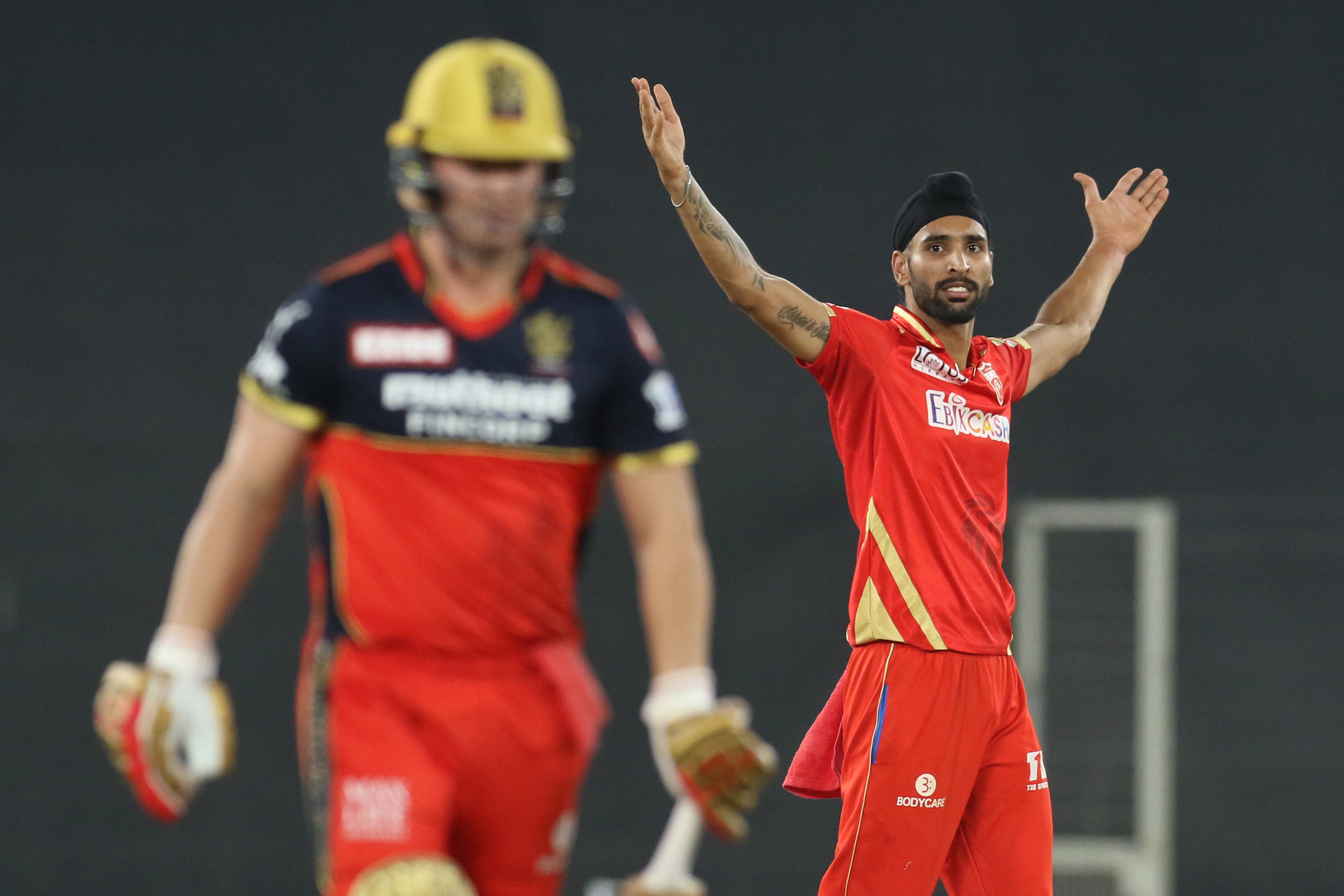 Punjab has added 6 points in 7 games. Punjab has risen to the fifth position.

With this defeat, Bangalore has lost its chance to climb to the top spot.

Bangalore has added 10 points in 7 games. Bangalore, which has suffered its second defeat this season, is in third place.