T20 cricket has been popular lately. The popularity of this format of cricket is also due to the T20 franchise leagues in different countries.

In this format, viewers can see the continuous boundary is also the choice of many. The T-20 can be considered as popular as the viewers need a lot of entertainment in a short time.

In T20, there is pressure to score more runs from the first ball. That is why batsmen bat aggressively in T20. In which the batsman is also more at risk of being out.

However, there are some such batsmen who have scored more than 10,000 runs in T20 cricket.

The four highest run-scorers in T-20:

Australia’s David Warner is known as an explosive batsman in the T20 cricket. Opener Warner always puts pressure on the bowler with his aggressive batting.

In the match against Chennai Super Kings in the IPL on Wednesday, Warner added a half-century to complete the figure of 10,000 in the T20. He became the fourth player to score 10,000 runs in T20. 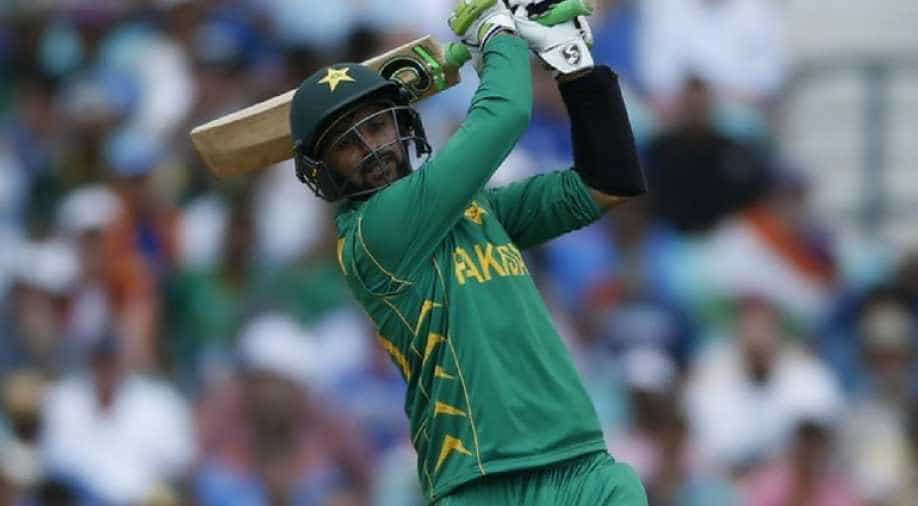 West Indies all-rounder Kieron Pollard’s level is different from other players in T20 cricket. All-rounder Pollard scored the most runs in the middle of the league playing in different leagues. 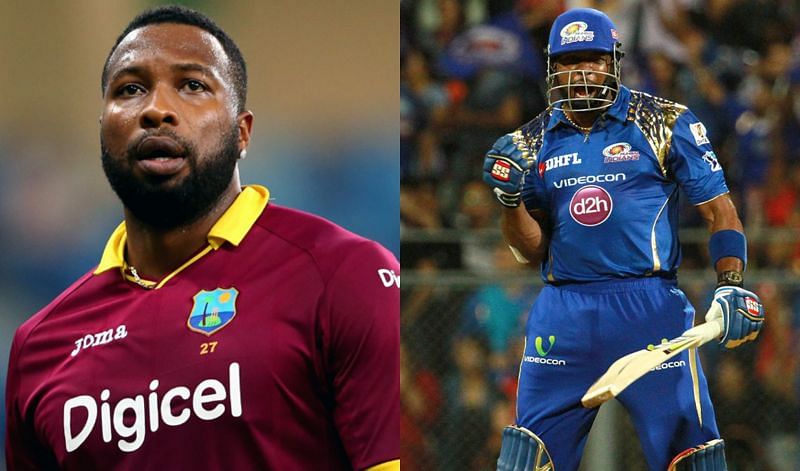 Pollard is an aggressive batsman known in the T20 cricket. Meanwhile, he is the second highest run scorer in T20 cricket with over 10,000 runs.

Chris Gayle is the one who has the most pressure in T20 cricket. Gayle has achieved a lot in the T20 cricket competition. He is also known as Univesal Boss. 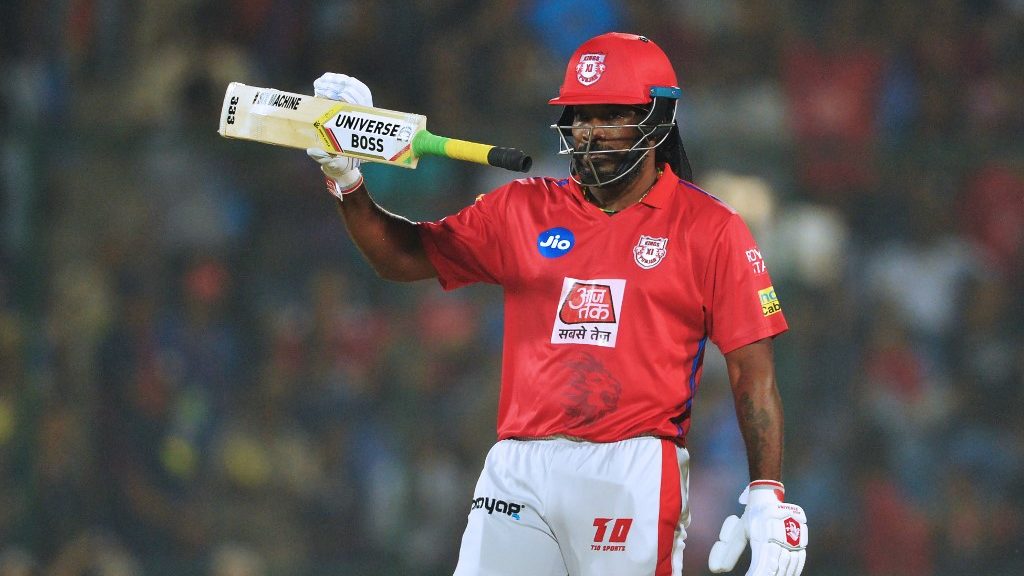