Former runners-up Chennai Super Kings have clinched their third victory in the 13th edition of the Indian Premier League (IPL) T20 cricket in the UAE.

Batting in reply to Chennai’s target of 168 at the Dubai International Cricket Stadium, Hyderabad lost eight wickets in 20 overs and managed to score only 147 runs.

Kane Williamson’s 57-run half-century for Hyderabad did not help the team win.

With the victory, Chennai has added 6 points in 8 games. Chennai has risen to the sixth position. 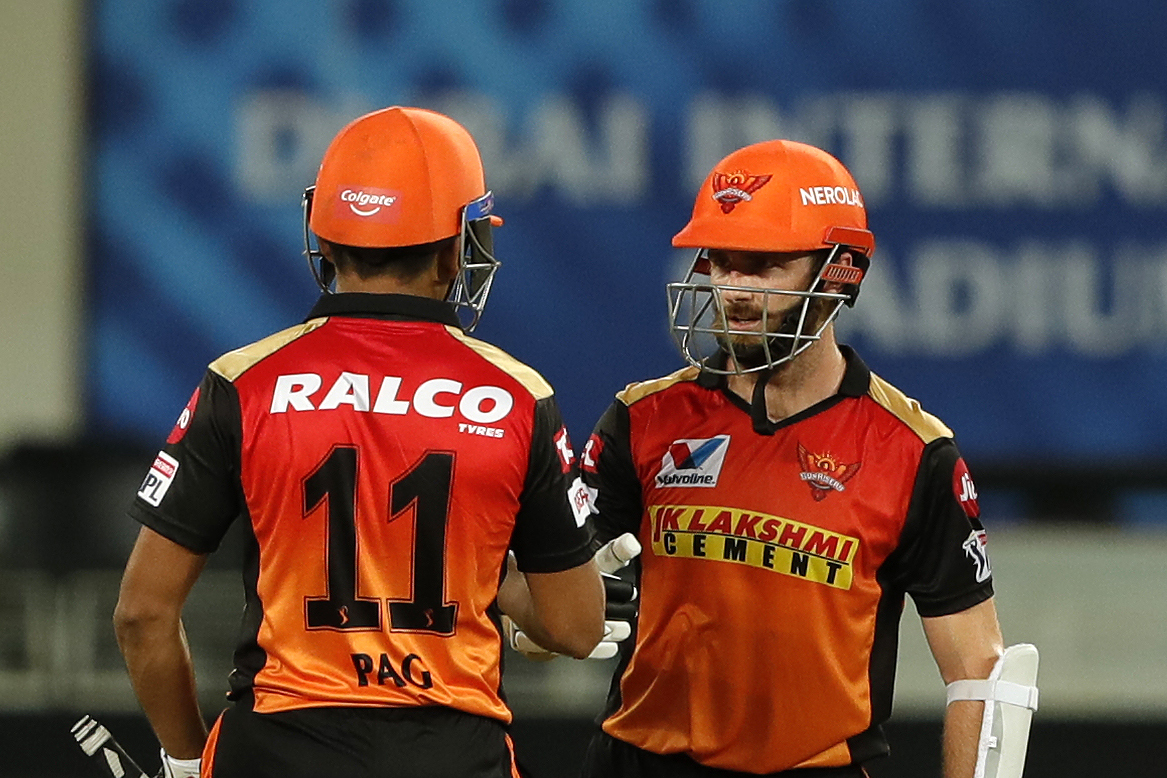 This is the fifth defeat of Hyderabad. Hyderabad is in the fifth position with 6 points in 8 games.

Thu Oct 15 , 2020
Portugal returned to winning ways in the UEFA Nations League with a comfortable win over Sweden to remain top of Group A3. With their captain absent, due to his positive Coronavirus test, Bernardo Silva and Diogo Jota stepped up in Ronaldo’s place by scoring their goals in a 3-0 win. Bernardo […]

PSG won the French cup after defeating Monaco by 2-0